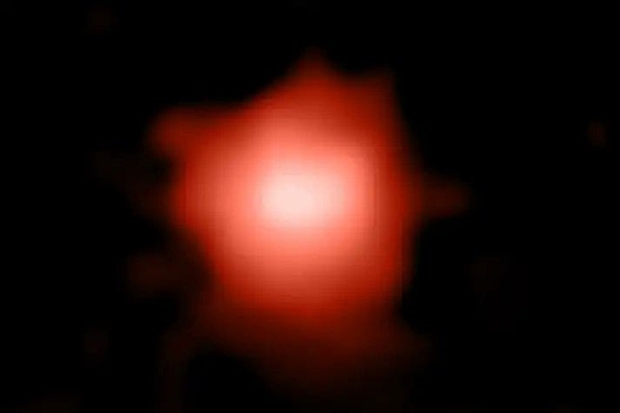 Since it began science operations, Webb has been making headlines for the phenomenal images it has produced, and now researchers believe the world's most advanced space telescope has snapped an image of the oldest galaxy ever observed. Reports indicate that NASA's newest space telescope has detected light from the galaxy called GLASS-z13, that's estimated to be 13.5 billion years old.

GLASS-z13 being 13.5 billion years old means that Webb has observed light from a galaxy that's age is only 300 million years after the Big Bang. Notably, Webb's recent observation has beaten the previous record holder for the oldest galaxy ever observed by 100 million years, which was a galaxy called GN-Z1 spotted by the famous Hubble Space Telescope in 2016. 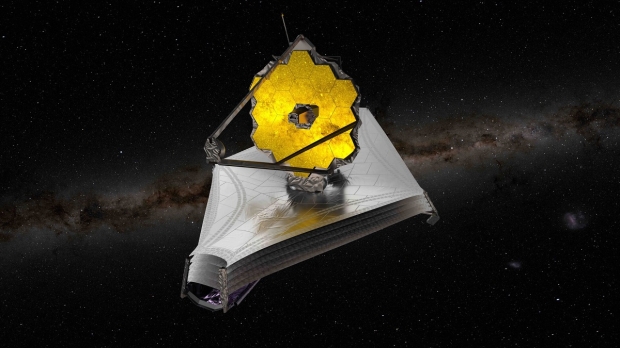 Furthermore, researchers published two preprints on Wednesday that detail the discovery of another galaxy called GLASS-z11, which they believe to be close to the same age as GLASS-z13. Rohan Naidu, one of the researchers that sifted through Webb's data to find these galaxies, said that if these galaxies are at the distance they think they are, the universe was only a few hundred million years old at the point of observation.

"With the advent of JWST, we now have an unprecedented view of the universe thanks to the extremely sensitive NIRCam instrument," the researchers wrote.

As for the size of GLASS-z11 and z13, researchers estimate them to be relatively small compared to other galaxies such as our Milky Way, with current estimates putting the diameter of z13 around 1,600 light-years wide and z11 at 2,300 light-years wide.

NASA's Webb is able to look further back in time than ever before, and with it only being a week after the space telescope began basic science operations, we can expect much more discoveries and record-breaking observations in the future.

If you are interested in reading more about Webb, check out the links below.