NASA researchers recently revealed that there was a brief moment of panic at NASA headquarters when engineers couldn't communicate with Webb. 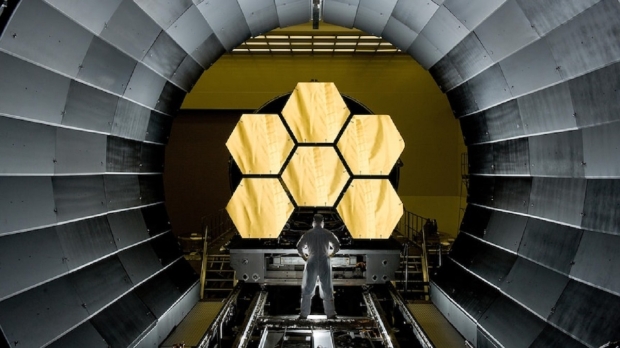 NASA Mission Operations Manager Carl Starr appeared on Science Channel where he explained that Webb's tennis court-sized sunshield, that is used to protect the observatory's extremely sensitive instruments from the Sun's rays was failing to respond to communications from Mission Control. Starr explained that NASA engineers never saw the Sun shields "switches activate", which means that the shield wasn't fully deployed.

Starr continued and said that the next thing engineers did was fire the deployment again, "and it didn't work". The Mission Control Operations Manager admitted that when this problem presented itself the room became "very quiet, and people became very solemn". Mission Control never got a response from Webb, but engineers and researchers alike sighed in relief when a report came in on Webb's temperature readings, which indicated that the sunshield had deployed.

"When they told us that and we were getting the briefing. The looks on everybody's faces, the relief, and then we were able to go full speed ahead right after that," said Starr.