NASA's James Webb Space Telescope has already sent back some stunning images of the cosmos with its highly-advanced scientific instruments. 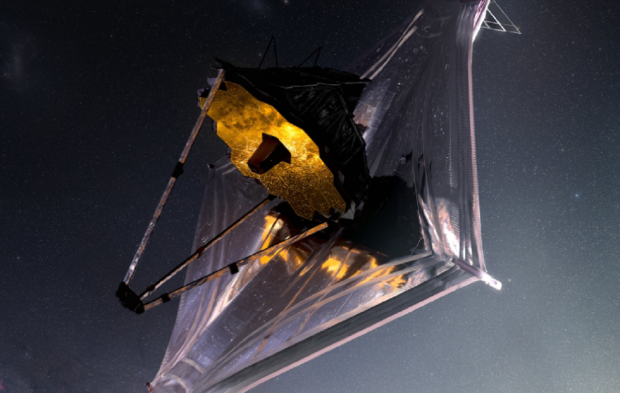 Webb's development cost more than $10 billion, and now that its reached its destination, calibrated its instruments, it's ready to begin scientific operations with the first set of images already been released. While Webb is extremely expensive, and its instruments are next-generation, you would expect its hard drive that stores its images to be extremely large - however, this isn't the case.

Webb's doesn't have a hard drive, it has a solid state drive (SSD), and it's much smaller than you would anticipate at just 68 gigabytes, according to IEEE Spectrum. For context, 68 gigabytes is just half of the standard iPhone storage capacity. How does Webb take such incredible photos and store them on such a small SSD? Firstly, the SSD is actually a "solid state recorder" and is a highly modified piece of hardware that has been given the capabilities of withstanding the harsh conditions of space (radiation).

The total capacity of Webb's SSD fills up to 100% over 24 hours. However, Webb has multiple opportunities to send the images back to Earth via the Deep Space Network, and an onboard protocol will delete the files from the SSD once it has confirmed the images have been received by servers on Earth.