The price of Bitcoin has seen some growth, with the world's most valuable cryptocurrency moving up from the $20,000 price point to its current position of $23,000.

If you haven't been following the cryptocurrency market, the price of Bitcoin has been in decline since it reached its all-time high of $69,000 back in November 2021, and now traders are seeming a flicker of hope as it seems the price is climbing. One analyst named TechDev has put forward his prediction for Bitcoin's price over the coming months, and it's citing the price trend of the digital asset from 2011 to 2027.

TechDev points to the True Strength Index (TSI), which is a metric that is used to determine how much of the cryptocurrency is overbought or oversold. The analyst states that the downtrend traders are currently experiencing is on track with past years of Bitcoin bear markets (where the price goes down), and that by 2023 the top price of Bitcoin will fall between $80,000 and $120,000. 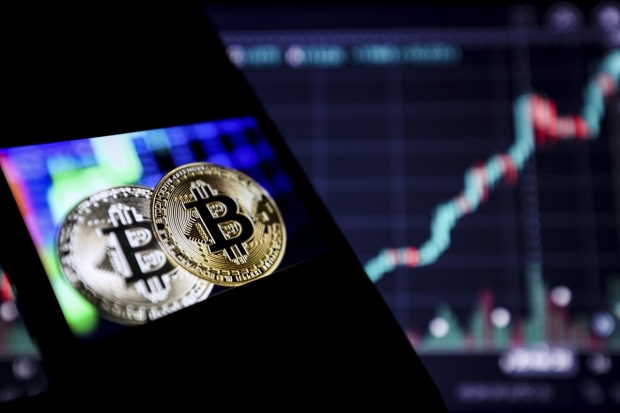