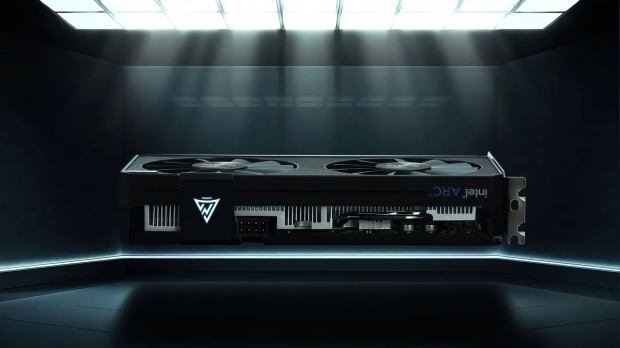 The new custom GUNNIR Intel Arc A380 Photon 6G OC graphics card isn't something that you'll want to run out and buy right now, it's just too late, and too slow against many other competitors from AMD and NVIDIA that you could not just buy right now, but months ago... years ago.

If you're in China, you can secure yourself a custom GUNNIR Intel Arc A380 Photon 6G OC graphics card for 1299 RMB which works out to around $192 USD. Intel isn't sending any of the GUNNIR Intel Arc A380 graphics cards out to reviewers, as it seems ex-reviewer and now Intel GPU marketing guy Ryan Shrout, is about the only one with hands-on with it.

For those in China that want the Intel Arc A380 graphics card, you can get it from either retailer JD or from GUNNIR themselves. There are no third-party companies in the middle of this, keeping the price under $200 (at $192, it's not bad) but it's still on pre-order with orders being filled on July 27, another week away yet.