You can't buy Intel's new Arc Alchemist desktop GPU in the USA right now, but that is for us... the mere mortals... but the China-exclusive GUNNIR Arc A380 Photon 6G OC graphics card has made it into the Intel labs, and into the hands of Ryan Shrout.

He is of course talking it up, in its brief showing -- even though Intel's new Arc A380 GPU is disappointing compared to its competitors in their low-end SKUs -- with a very short demo of PlayerUnknown's Battlegrounds (PUBG) at a strange 2560 x 1080 (why... why...) on medium settings. The results seem alright, but we don't know any FPS details at all. Sad, given how Ryan had to do that when he ran PCPer and knows the tech press would pull this apart. #TeamIntel, I guess.

All of the comments between Ryan's personal tweet on the GUNNIR Arc A380 Photon 6G OC graphics card, through to other members of the tech press and their respective sites, aren't good about Intel's first foray into the graphics card market. 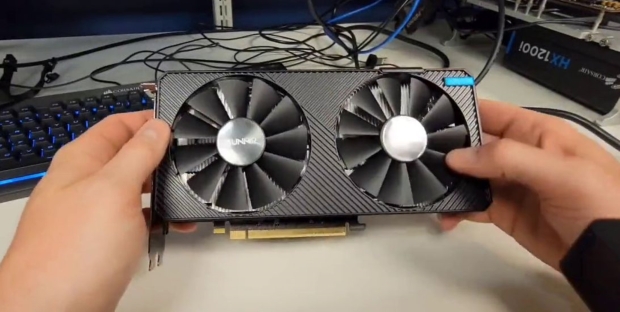