John Romero, the co-creator of gaming's most legendary first-person shooters like Doom, Quake, Wolfenstein, and Hexen, is returning to the world of FPS mayhem. 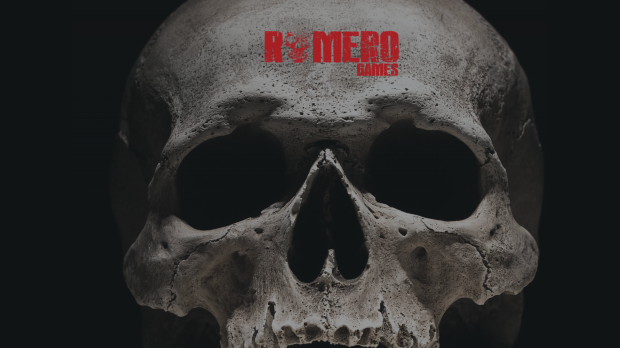 Today John Romero announced he is making a new first-person shooter built in Unreal Engine 5. Talk about a major return of the king moment. Sadly the new FPS won't be set in any established universe or series, so don't expect Romero to lead the charge on the next Doom, the brutal Wolfenstein 3 sequel, or the rumored Quake reboot.

The new FPS is being developed by Romero Games and will be set in a new all-original IP (kind of like Hexen, or even Daikatana). It will have online multiplayer elements across PC and consoles, according to Online Architect and Senior Multiplayer Programmer job listings.

"We are 100% focused on first-person shooters, the foundation that built our careers, our studio and a genre. Our current project is an all-new FPS with an original, new IP. Romero Games is working with a major publisher using state-of-the-art technology - Unreal Engine 5."

Romero Games is currently hiring for a number of positions and supports full remote, hybrid, and in-office work. The studio currently has 9 positions available and more will come soon. 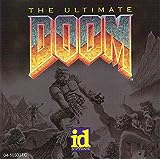