Doom Eternal's latest Ancient Gods Part 2 expansion might be the end of the Slayer's story arc, but it's not the end of Doom. 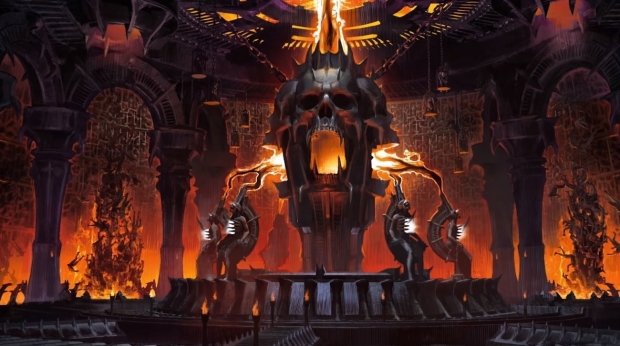 id Software recently confirmed that Doom Eternal isn't the last Doom game. The ultraviolent bloodfest series will live on. Just like id said in 2018, Doom Eternal is a stepping stone towards a new Doom universe.

So what's next after Eternal? We don't know for sure. id Software has lots of moving parts helps multiple studios work on FPS mechanics in their games--they helped MachineGames with Wolfenstein, helped with Fallout 4's shooter mechanics, and even 2017's Prey reboot--but we do know that Doom isn't on ice. Marty Stratton says the fires of hell will rage on.

"With this DLC we finally have a closed arc. But there are many more stories that can be told in the Doom universe because we have built a universe that is deeper than ever.

"In that universe there are so many games to do. So no, this is not the end of Doom, it is the end of the Slayer saga. But you know, he is basically immortal and there are many other things that we can do in this universe that we have created."