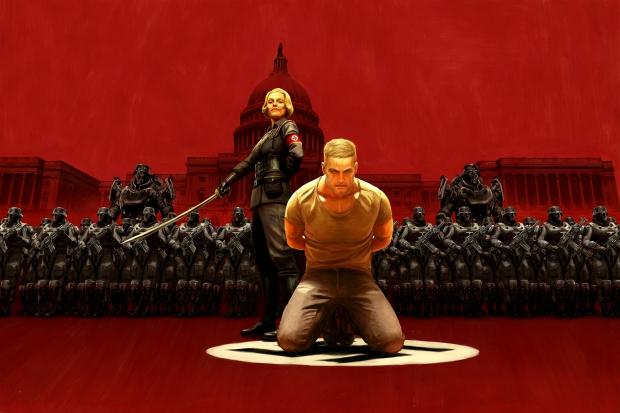 In a recent Bethesda.net blog post, MachineGames gives some exciting clues on what to expect from future games. Right now the studio is working on new projects including Wolfenstein 3. These games should be built specifically for PCIe 4.0 SSD tech which can supercharge data flows like never before, removing seek times to eliminate asset reproduction, and significantly improving load times. No longer will games have to use sequences like long elevator rides to bridge level checkpoints. The result can radically and fundamentally change how MachineGames' titles are made and played.

Like most developers, MachineGames wants to use SSD storage to help usher in a new era of games development. The possibilities are exciting for devs and gamers alike. While no exact specifics were given from the studio, MachineGames says it sees SSDs as transformative for the future of its games--and the industry as a whole.

"One of the key items that's coming in the immediate future is the general availability of really fast storage," said MachineGames' chief technology officer Jim Kjellin. "You've always been able to buy decently fast storage for your PC, but it will become standard in the next generation consoles."

"This allows us to change how we think about game design. The historical issue of having to wait for loading to finish or artificially slowing the pacing before you can do major changes to the player experience will be a thing of the past." 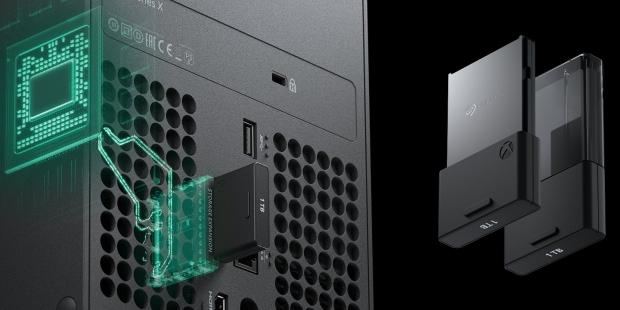 "I absolutely agree with Jim. With these super fast SSDs, we don't need to consider ways of entertaining the gamer while the levels load any longer! Allowing for bigger worlds and letting players jump around seamlessly within them are going to provide some exciting new experiences. I'm really looking forwards to that."

How exactly MachineGames will use SSD tech to revolutionize its games remains to be seen. The expectations are high, but now that the studio is part of Microsoft's first-party label, MachineGames will have direct access to powerful storage APIs like the DirectX 12 DirectStorage that's specifically designed to supercharge data streaming across the Xbox Series X and Windows 10 PCs.

And, of course, the team will utilize the full might of the Xbox Series X's high-end 4D TLC NAND and Phison E19 memory controller that's capable of pushing 2.4GB/sec data transfers.