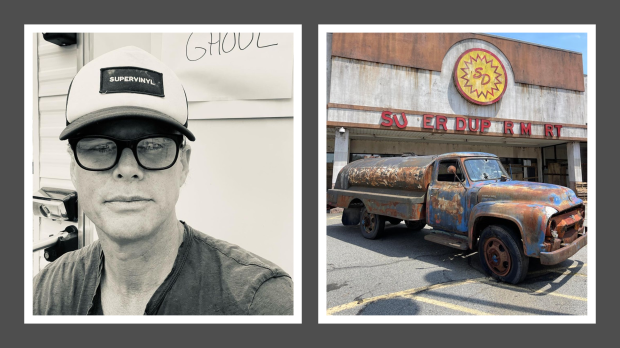 On a new Instagram post, Walton Goggins, who will portray an irradiated Ghoul in the upcoming Fallout TV series, said that Amazon has begun production of the show. The project was expected to enter filming and set production in mid-2022.

Actor Kyle Maclachlan, who is also confirmed to star in the Fallout TV show, responded to the post by saying: "Glad to be traveling it with you." Maclachlan also used the #Fallout hashtag. 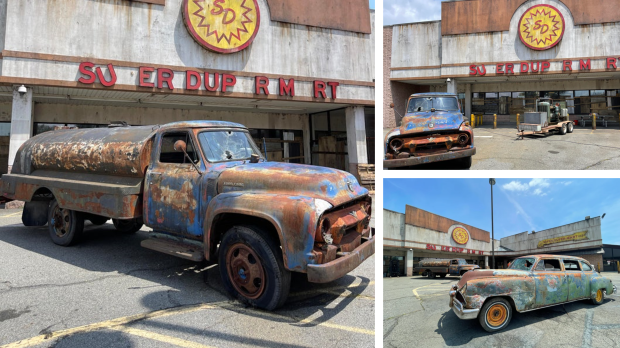 The news comes shortly after set photos for the Fallout TV show had surfaced, revealing an incredibly authentic rendition of a post-apocalyptic Super Duper Mart (source)--one of the many locales spotted in the 1950s atomic age survival game.

Amazon has yet to make formal announcements that production has begun, and Bethesda discussed the project back in 2020: