On the heels of major adaptations like Wheel of Time and Lord of the Rings, Amazon is putting a lot of effort into making the new Fallout TV show look and feel authentic. 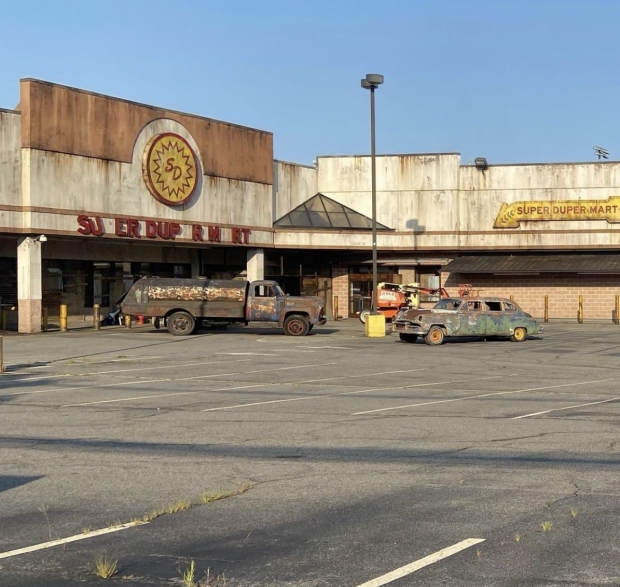 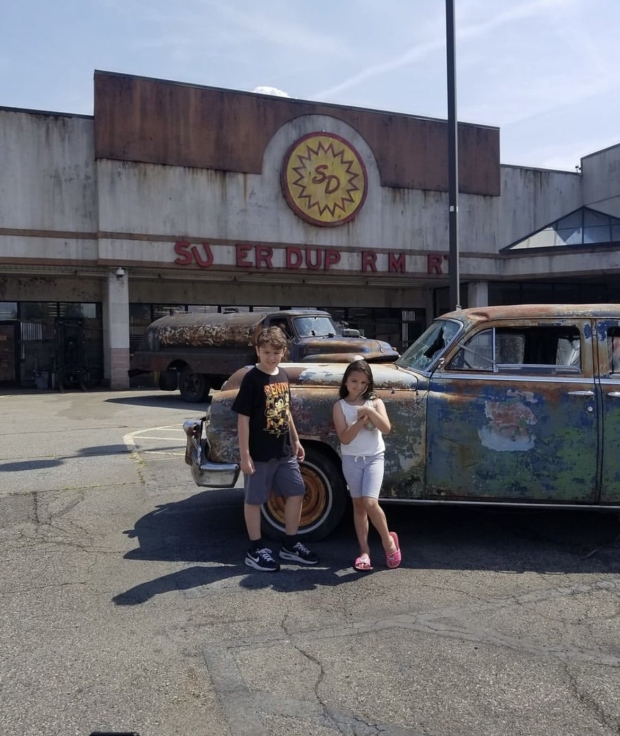 New set photos from Amazon's Fallout TV show reveal that everyone involved is apparently taking the adaptation very seriously. A few new shots from the Fallout show have appeared on the internet that depict the gritty, post-apocalyptic world--more specifically the iconic Super Duper Mart and two rust-bucket vehicles.

There's no shots of characters like protagonists, raiders, NCR operatives, 1950s robots or the hulking Brotherhood of Steel power armor, but so far the visuals are a great representation of what Fallout currently is and the original cRPG that it was back in the 1990s.

The Fallout TV show will premiere on Amazon Prime and stars major talent like Kyle MacLachlan (Twin Peaks, Dune), Xelia Mendes-Jones (Havoc, Wheel of Time season 2), and Aaron Moten (Next, Emancipation). Sources told Variety that production of the Fallout show would begin later in 2022, and it appears set pieces are being set up for shots and scenes.

Here's what Bethesda Softworks said about the Fallout TV show back in 2020: