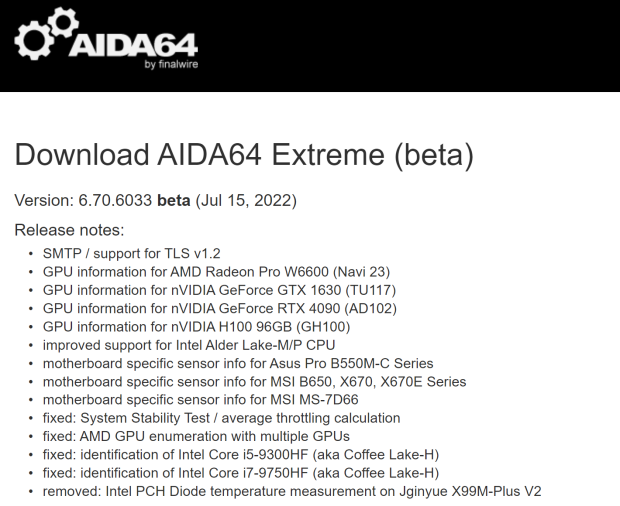 It seems rather early to support a graphics card that won't be coming for months, but NVIDIA will unleash its new AD102-based GeForce RTX 4090 in October in 450W according to the latest information. NVIDIA is reportedly waiting for AMD to release its new RDNA 3-based Navi 31-powered flagship GPU before it unlocks its higher-end AD102-based GeForce RTX 4090 Ti, which should have 600W+ power ready to smash benchmarks and games.