Apple is still hard at work on its "Project Titan" aka the Apple Car, with news coming from a new in-depth piece by The Information, that teases the Apple Car has no steering wheel, no brakes, and it has inward-facing seats so you are looking at each other in the car. 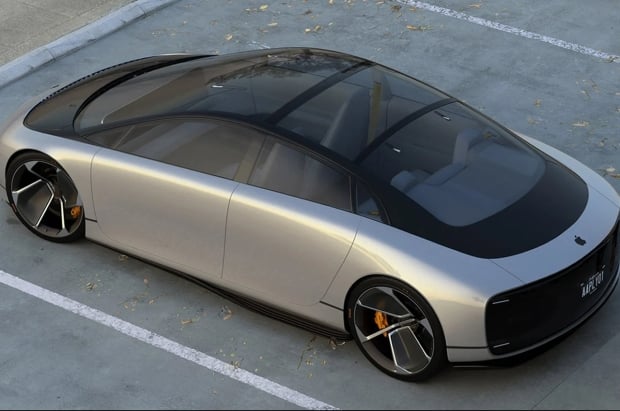 The futuristic car sounds like it's got into a lot of trouble lately, where recently the Apple Car was driving up to a pedestrian crossing when a jogger was crossing. The Apple Car "only slightly adjusted its path" to the point that the human driver had to slam the brakes on, or else that could've been a much worse -- possibly fatal -- situation.

Apple is reportedly aiming to get the tick of approval from the National Highway Traffic Safety Administration to build a car without a traditional steering wheel, or brake pedals. But this brings its own troubles: a fully autonomous car would make Apple responsible for its behavior (and its crashes, and the safety of the occupants of the vehicle).

The current design of the Apple Car according to The Information "has four seats that face inward so passengers can talk to one another and a curved ceiling similar to the roof of a Volkswagen Beetle". This can of course change, since the car isn't hitting the roads for a few more years yet.

But Apple being Apple, in August 2021 the company sent multiple prototype self-driving vehicles on a near 40-mile course through Montana. Apple used aerial drones to film what I'm sure was some beautiful footage, so that they could show Apple CEO Tim Cook how the Apple Car was coming along. Since so much money and resources are being poured into Project Titan, after all. 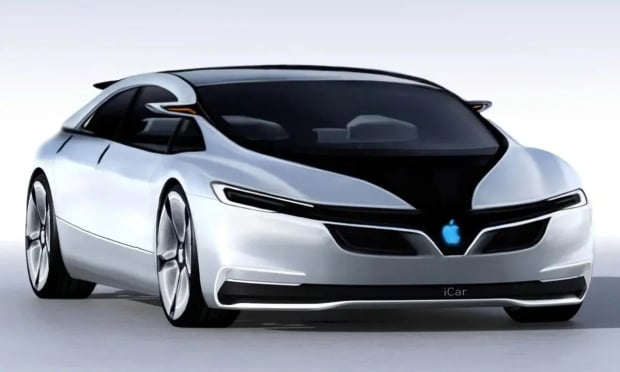 The Information reports that inside Apple "executives hailed the demonstration as a success. The vehicles showed they could drive without relying on highly detailed, three-dimensional road maps, which most rival self-driving-car programs require. Titan managers hoped to ditch these costly and unscalable high-definition maps en route to one day building and selling a fully automated car that could work almost anywhere in the world without a steering wheel or pedals, making Apple responsible for the car's behavior and the safety of its occupants".

The new information here from The Information -- sorry, I had to -- is that senior vice president of Software Engineering at Apple, is "particularly skeptical" of the Apple Car, or Project Titan.