Apple has been working on a car-related project for over 5 years now, something that started as an autonomous car -- morphed into AI for autonomous cars, and then it kinda just disappeared. 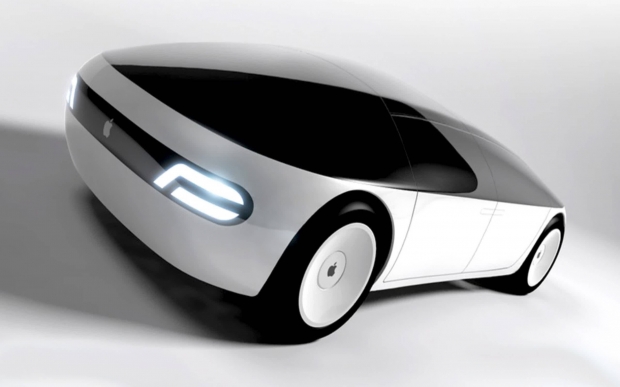 But the Apple Car is back in the headlines with Taiwan-based Economic Daily News reporting that Apple is planning to launch its new Apple Car in Q3 2021. The news is coming from components suppliers in Taiwan who said that production is being scaled up for the Apple Car in Q2 2021.

Ming-Chi Kuo predicted that the Apple Car would be out somewhere near 2024-2025, so if this did happen we're looking at Apple being many years ahead of schedule. We could see Apple unveil the new Apple Car towards the end of next year, with a roll out of vehicles in the years to come.

There are also rumors that Apple Car production will start in a few years, later down the track in 2024 -- with "next level" battery technology. More on that here.