If you didn't already know: Apple is working on its own car that would make a gigantic splash in the automotive industry, and now new design renders have been crafted from Apple's own patents filed for the Apple Car. Check them out: 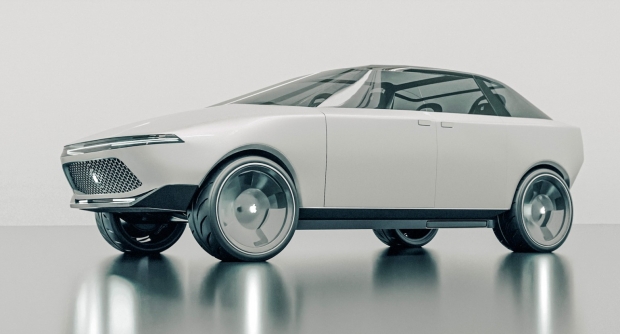 The new renders come from a UK-based car leasing company called Vanarama, which was tasked with designing renders from the patents Apple had filed for the Apple Car. From the outside, the Apple Car has a beautiful mesh-style grille that looks like the circular vents Apple uses on its desktop Mac Pro.

Inside, there's a huge customizable dashboard that spans across the entire front of the car. The steering wheel looks like it's ripped right out of the future -- and out of Tesla's latest electric cars -- with a huge 80s style Apple logo on the wheel itself. 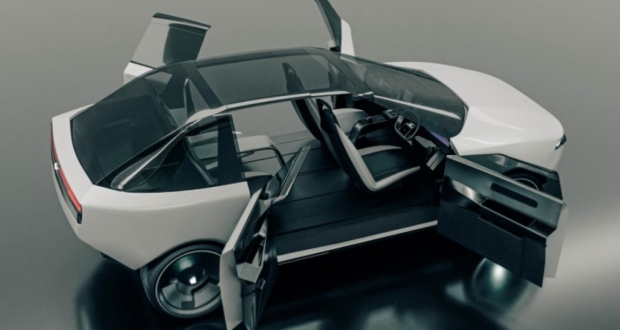 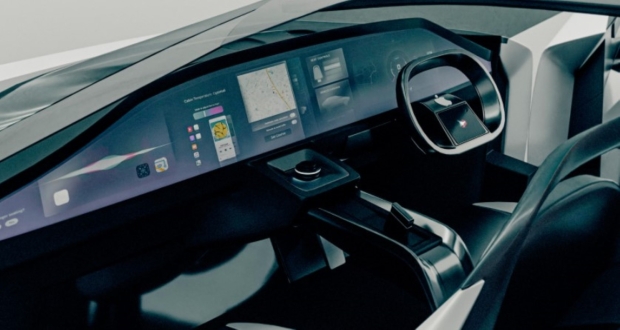 The customizable dash would be sweet, since you can tweak where the position of the controls and dials would be on the dash. Want them more to the left, tap and drag -- want them in front of you while there's some navigation to the left -- you know what to do.

I'm sure there'll be a lot of AI smarts in the Apple Car including a new, upgraded Apple Siri AI assistant that would handle everything you need in the car. We should see Apple's new Car sometime in 2024 and beyond.