Ubisoft has delisted two games from sale on Steam, and plans to revoke access to all current owners--in short, Ubisoft is taking your digital games away. 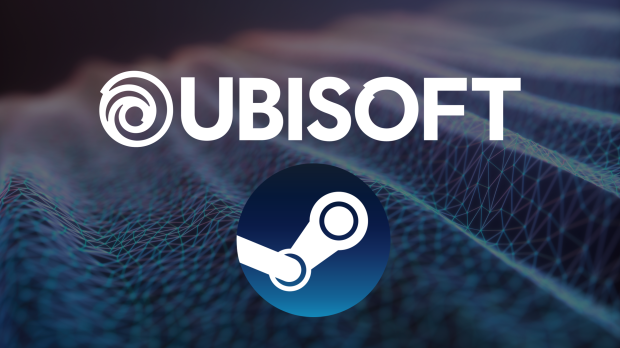 Today Ubisoft inadvertently kicked off a new controversy surrounding digital media ownership rights (e.g., when you buy a game on Xbox LIVE, PS Store, or Steam, you don't own the game--you own the rights to access the game). Steam listings confirm that Ubisoft has plans to remove ownership access to two particular games, Assassin's Creed Liberation HD and Silent Hunter 5. 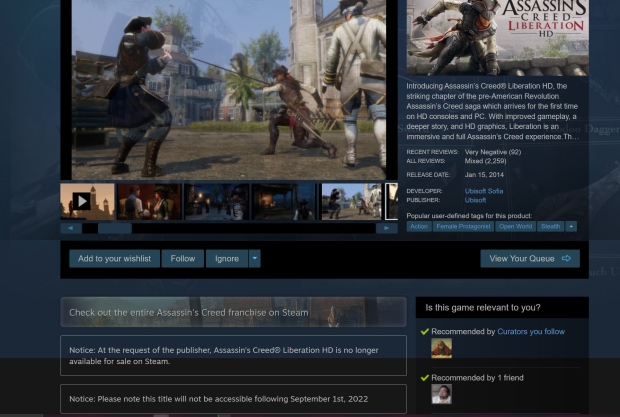 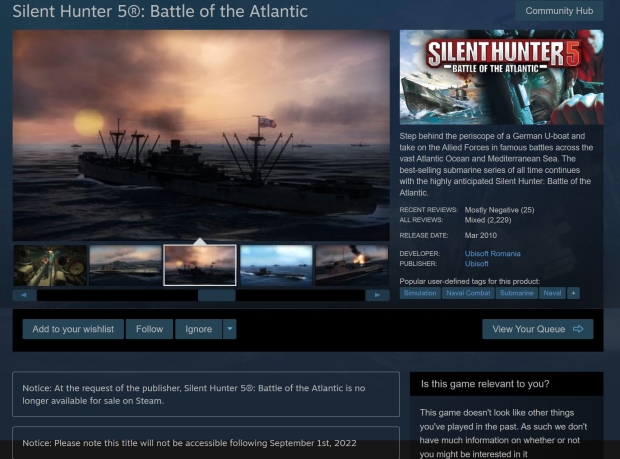 Both games have now been delisted from Steam and cannot be purchased on the platform, but not before the wide Steam Summer Sale discounted both products (Google searches show that Liberation HD and Silent Hunter 5 were sold for 75% off). It's also worth noting that Assassin's Creed III, which will also be shut down on September 2022, has been delisted too. Current owners will have a two-month grace period to play the games. After September 1, 2022, the games will be unplayable and revoked from your digital library.

Now the only way to get AC Liberation is to buy the Assassin's Creed III Remaster.

Suffice it to say that fans are not happy about Ubisoft removing singleplayer games.