Most major car manufacturers are hopping on the electric vehicle (EV) trend in one way or another, and as demand for EVs increases, so does the demand for charging stations.

Tesla is pioneering and popularizing electric vehicles and has already rolled out a network of charging stations in numerous countries around the world, but when these charging stations were implemented, the company never thought that third-party EVs would be using them.

With the rise in EV popularity, Tesla has already enabled an "open" Supercharger network in 13 European countries, which means non-Tesla EV drivers are able to charge at Tesla charging stations. According to a White House fact sheet, Tesla will begin production of a new Supercharger network that allows non-Tesla EV owners to charge their vehicles at Telsa charging stations by simply downloading and installing the latest Tesla app and selecting "Charge Your Non-Tesla".

This new network may arrive before the end of the year. 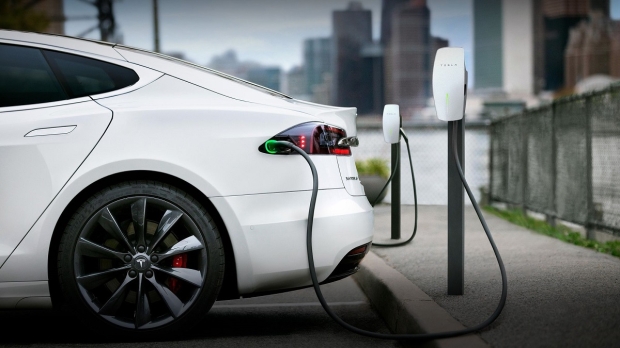