The International Space Station (ISS) and its crew have thus far kept the situation in Ukraine from interfering with their work and relationships. 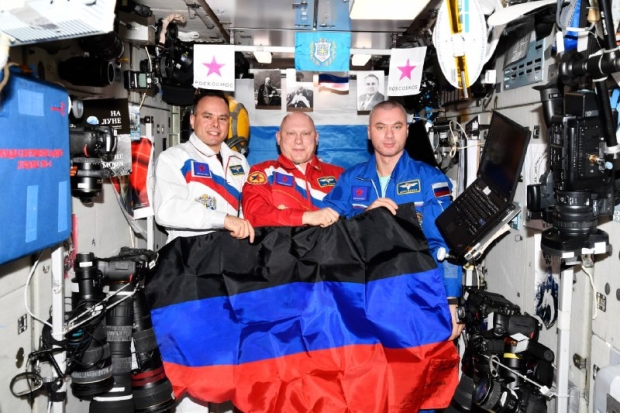 Nevertheless, on Monday July 4th, 2022, just over four months out from Russia's invasion of Ukraine, new photographs from aboard the space station have been shared on Telegram by Roscosmos, Russia's state space corporation. Featured in the images are the cosmonauts Oleg Artemyev, Denis Matveyev, and Sergey Korsakov, holding the flags of the Luhansk People's Republic and the Donetsk People's Republic.

"This is a long-awaited day that residents of the occupied areas of the Luhansk region have been waiting for eight years. We are confident that July 3, 2022, will forever go down in the history of the republic," the Roscosmos Telegram post read. 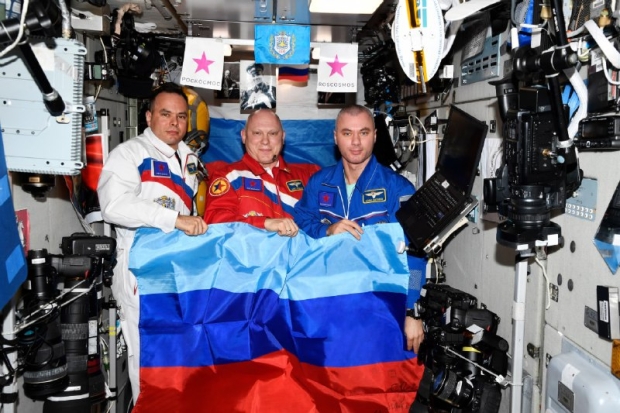 Both Luhansk and Donetsk are cities in Ukraine, within the Luhansk Oblast and Donetsk Oblast, respectively, and both are within the Donbas region in eastern Ukraine. However, pro-Russian separatists in the regions broke away from Ukraine to form the respective People's Republics in April 2014, creating quasi-states not recognized by the United Nations, which have been the site of ongoing fighting ever since, especially since the invasion of Ukraine began in February 2022.

"I am incredibly disappointed to see cosmonauts and Roscosmos using the International Space Station as a platform to promote their illegal and immoral war, where civilians are being killed every day. The space station is supposed to be a symbol of peace and cooperation," said former NASA astronaut Terry Virts, who flew side by side with Russians and commanded the space station in 2015. 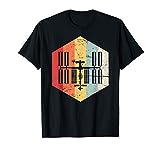