AMD's new Ryzen Threadripper PRO 5000 WX series CPUs are already hitting the market, and while you won't find them on the shelves stateside, the new processors are already on sale in China. 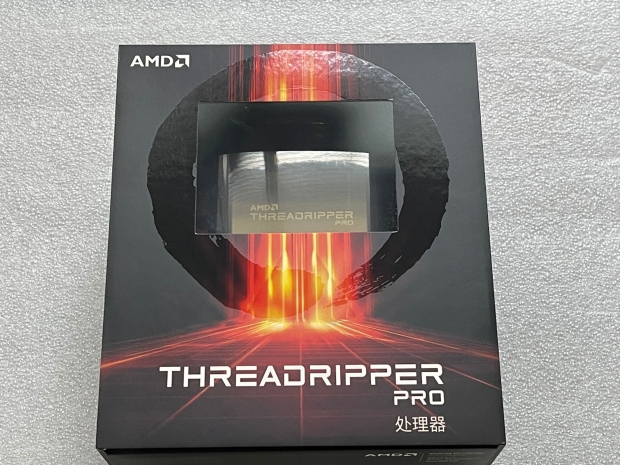 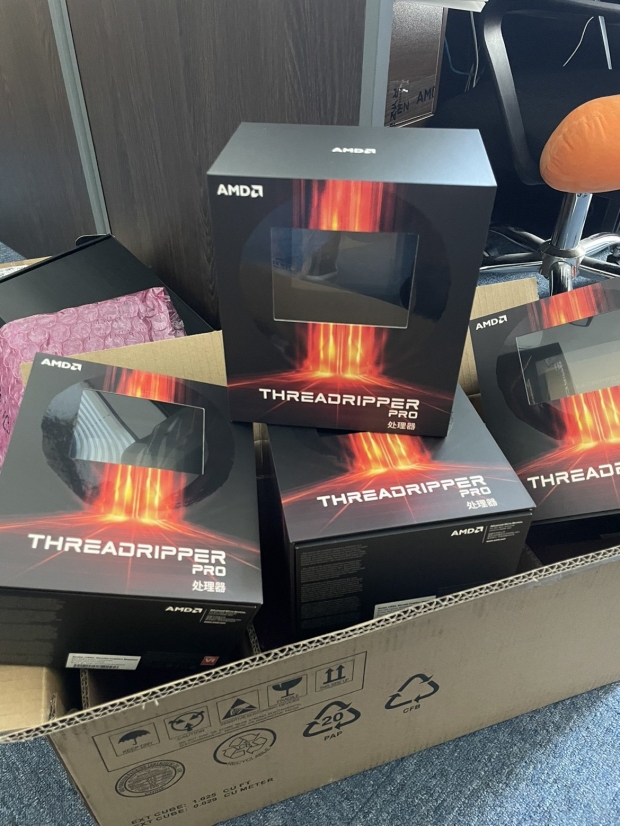 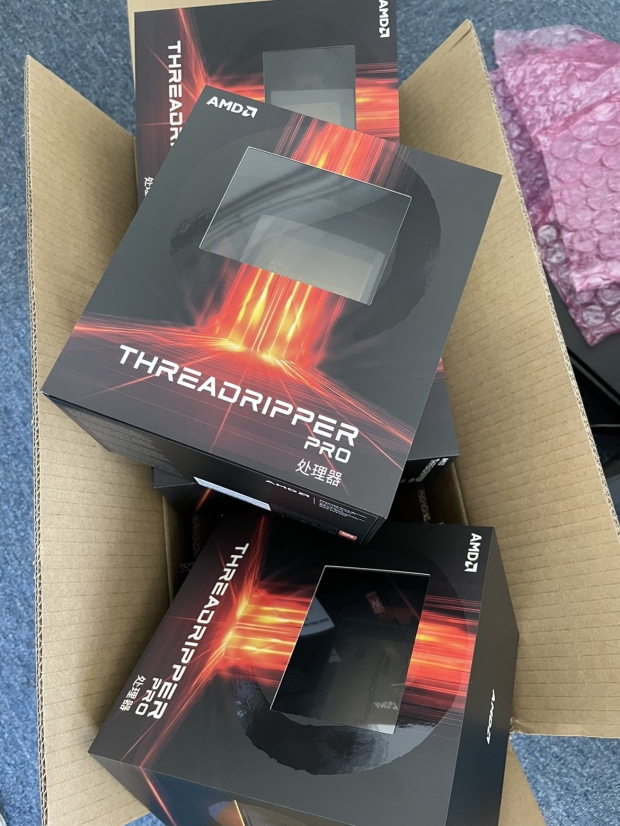 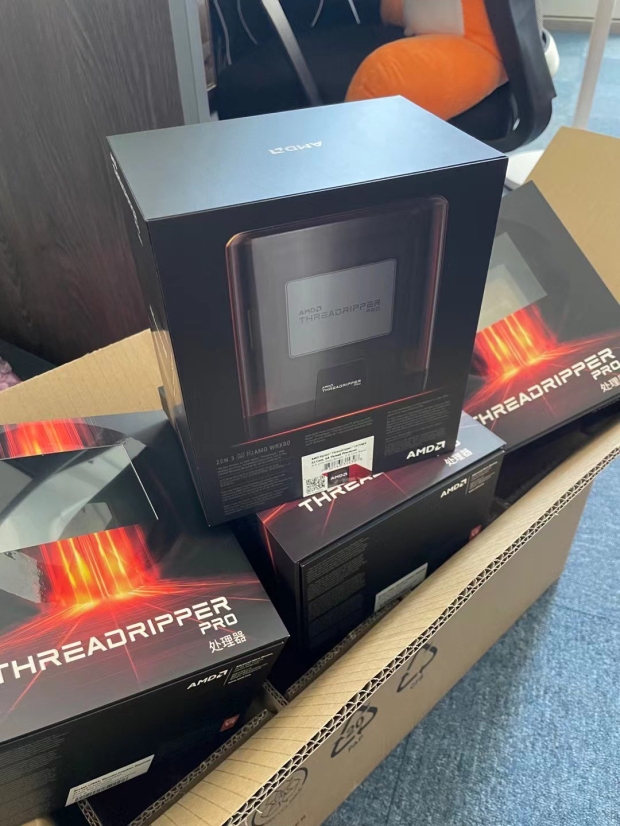 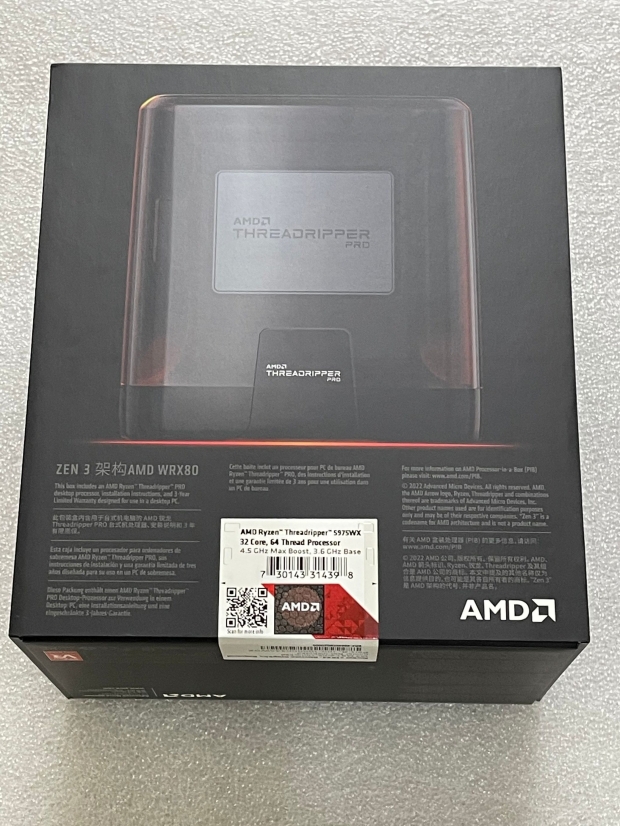 Hoang Anh Phu tweeted: "Threadripper PRO 5000WX is already on sale in China. Price is higher than 3000WX. These may not be official prices"

AMD explained on its website: "As AMD continues to expand its workstation business, we're happy to share that Ryzen Threadripper PRO 5000 WX-Series processors will be available at leading system integrators worldwide beginning in July, 2022. We also expect to make these processors available to our DIY community later this year". 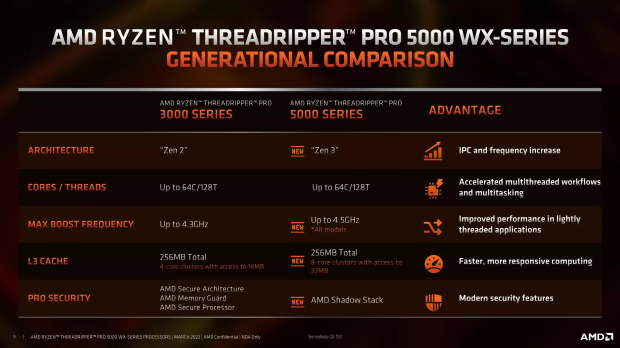 As for the Ryzen Threadripper PRO family of CPUs, AMD explains that it is killing off the non-PRO Threadripper CPUs: "Threadripper processors have always been a platform that is defined by leadership performance and capability which enables unlimited creative potential. Examining what our most demanding enthusiasts and content creators value most in the platform has led us to unify the Threadripper and Threadripper PRO product lines". 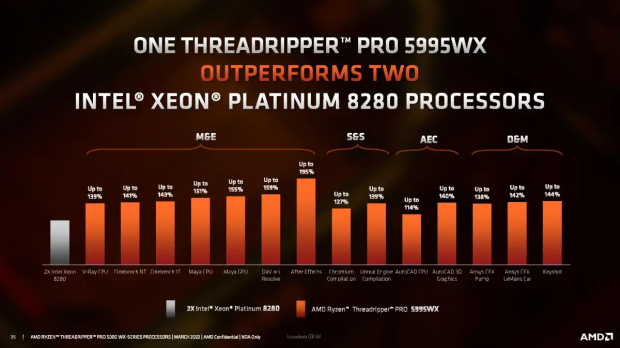