AMD is reportedly launching its new Ryzen Threadripper PRO 5000 series CPUs on March 8, 2022 according to VIdeoCardz. 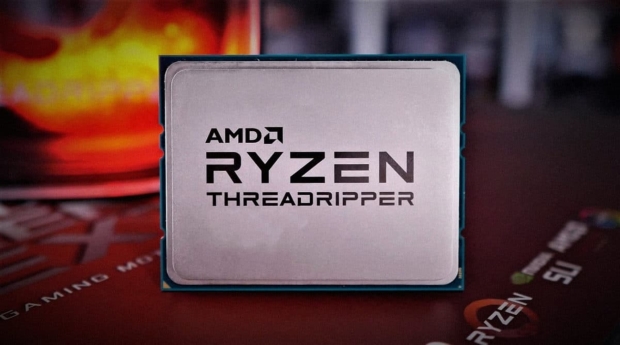 VideoCardz reports that its source "Disclosuzen" has teased "so far very accurate information on AMD hardware in the past", and that according to this source "AMD is set to launch its Threadripper 5000 PRO series on March 8, 2022". The source continued, saying that there are 5 parts on the way, and their names have all been confirmed.

VideoCardz continues: "Board partners that we spoke with have all said the same thing, Threadripper Zen3 simply arrives too late. Those parts were expected to debut alongside the 5000 series more than a year ago. The only logical reason for the delay would be a shift to Zen3+ 6nm chiplets. This is also the reason why the upcoming Vermeer-X is now expected to be called Ryzen 6000 series, just as Rembrandt. Does this mean Threadripper 5000 PRO is based on Zen3 7nm architecture? It is too early to say".

We will see, hopefully in the coming months leading into the launch... but I agree, it's disappointing to see no Zen 3-based Ryzen Threadripper CPUs yet... a year after the Zen 3-based Ryzen 5000 series launched.