NVIDIA's next-gen GeForce RTX 4090 Ti and GeForce RTX 4090 graphics cards -- in Founders Edition form -- have been teased in some new renders. Just remember, this could be completely fake, so I've got a link here to make sure this is safe. 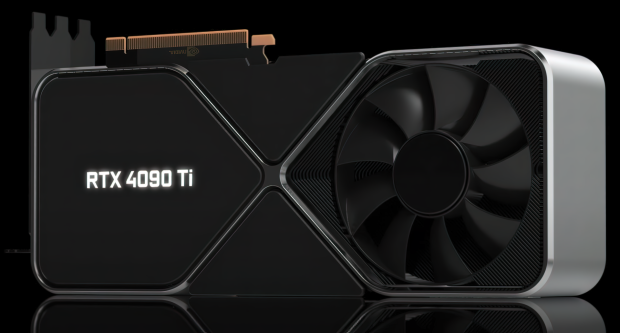 The new renders are courtesy of Moore's Law is Dead, with the alleged NVIDIA GeForce RTX 4090 Ti Founders Edition, and NVIDIA GeForce RTX 4090 Founders Edition both shown off in their BFGPU goodness. NVIDIA will reportedly using a 3-slot, or 3.5-slot cooling design with more fins and more heat sink surface area with its new Ada Lovelace GPUs in the high-end RTX 4090 Ti and RTX 4090 designs.

In a new tweet about his video, Tom @ Moore's Law is Dead explains: "Tonight I share renders of the leaked #NVIDIA RTX 4090 Ti cooler, and break down what there is to learn about AD102 from said leak! 💚🧵 I also provide information about when you can expect decent Lovelace Volume this fall".

The last we heard about the chunky coolers for Ada Lovelace GPUs in the GeForce RTX 40 series family was also from Moore's Law is Dead, where his sources said that "AIBs are preparing 4.5-slot coolers right now for some undisclosed NVIDIA product. Already case-makers are adjusting their designs to support these monsters". 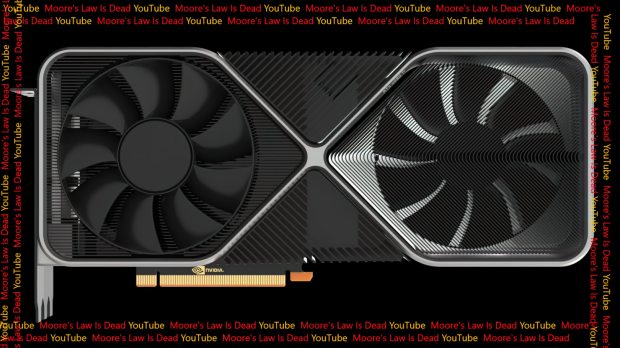 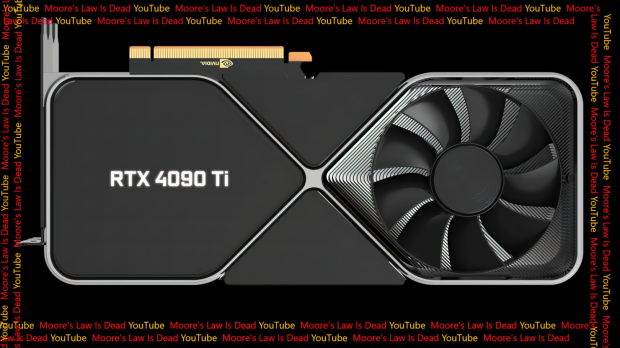 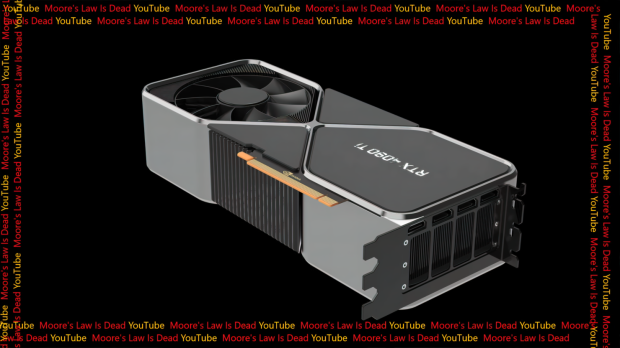 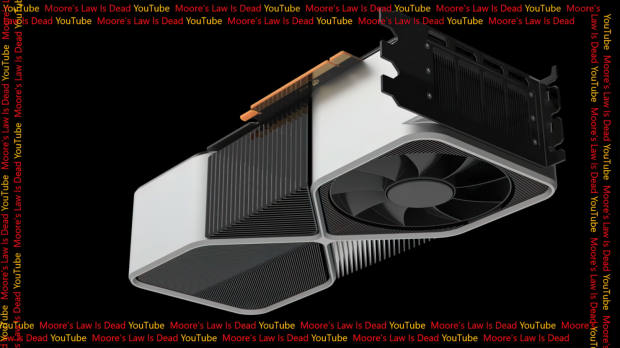