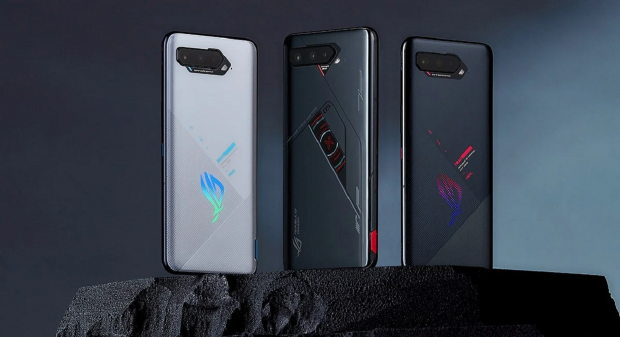 ASUS is powering its new ROG Phone 5s gaming smartphones with Qualcomm's tweaked Snapdragon 888+ platform, and it starts with... yes, starts with 16GB of RAM with an 18GB model on offer as well. But the bigger start of the show here is what will be the beautiful 6.78-inch Full HD+ AMOLED display with up to 144Hz refresh rate. 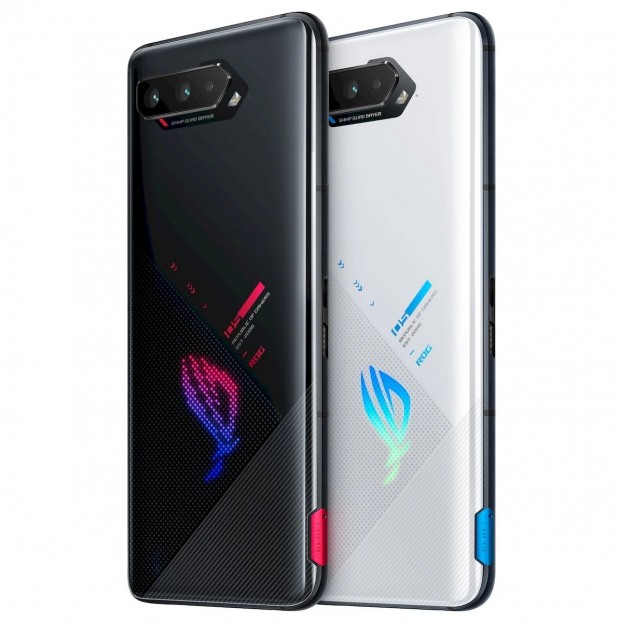 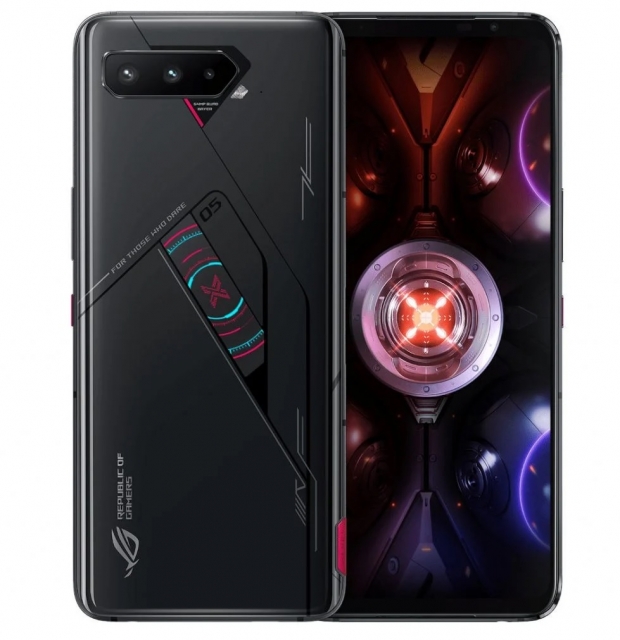 The display in question is the Samsung E4 AMOLED HDR display, offering an impressive 300Hz touch-sampling rate, and 24.3 touch latency. So even if the Flash was playing games on these smartphones, the touch response and latency should be at the top of their game.

Both of the displays have protection from Corning's Corilla Glass Victus. Meanwhile, you've the flagship Sony IMX686 64-megapixel wide-angle sensor, joined by a 13-megapixel ultrawide sensor, and a macro camera. 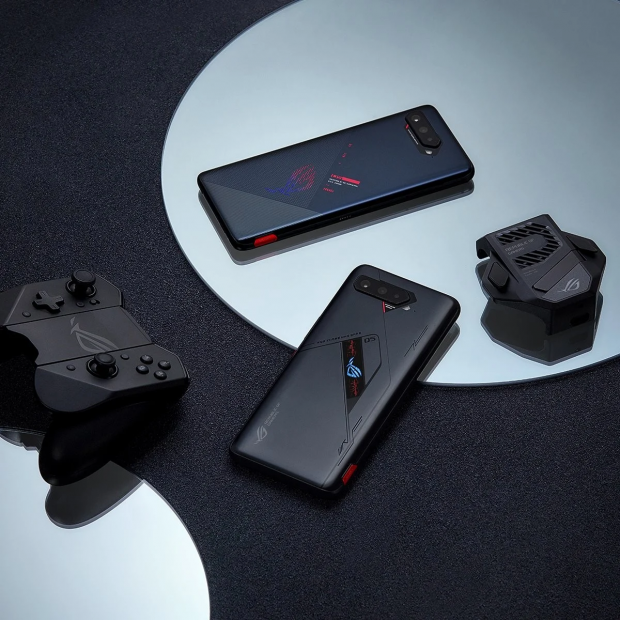 You've got some CPU and GPU grunt with the tweaked Snapdragon 888+ chipset, able to drive up to 144FPS in games that support it -- the Snapdragon 888+ has the CPU clocks hitting up to 3.0GHz -- with up to 25% more CPU performance over the regular Snapdragon 888. 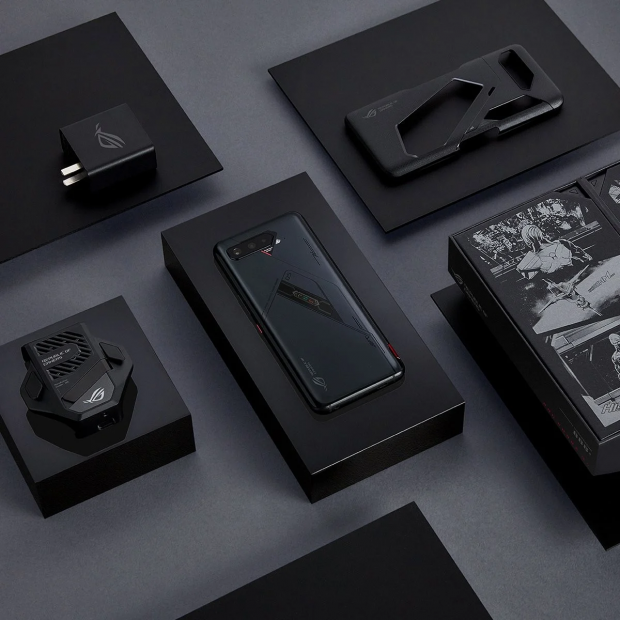 It wouldn't be a gaming phone without some gaming accessories, which is where AeroActive Cooler 5 with physical buttons comes into play. The AirTrigger 5 gives you rear touch and dual control ultrasonic buttons for what should make the best gaming experience in your hands.