ASUS is cooking up its next-gen ROG Phone 5 gaming smartphone, which we last heard rumors it would pack 16GB of RAM but now new rumors suggest it will cram a record-breaking 18GB of RAM. 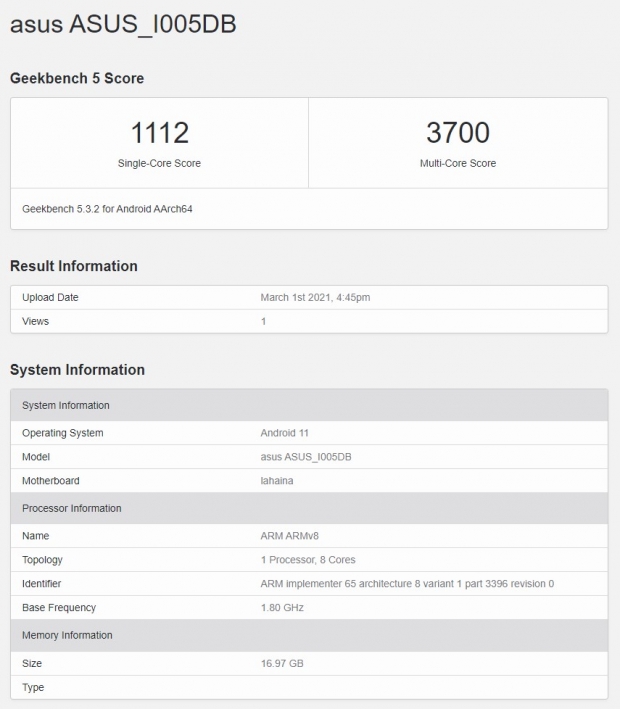 Inside, the Qualcomm Snapdragon 888 chip will be powering the ASUS ROG Phone 5 offering up some incredible performance I'm sure. We should see the new ROG Phone 5 packing the highest-res and highest refresh rate display available, something I'm sure we'll hear much more of in the coming weeks.