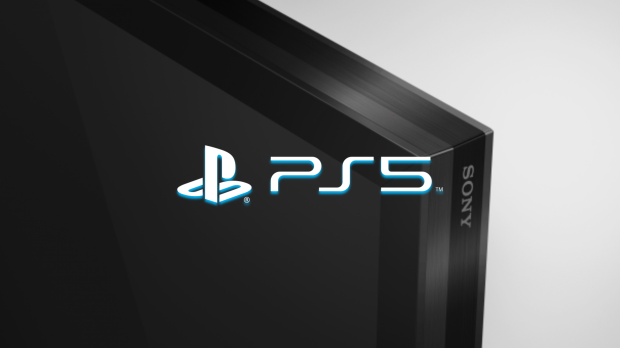 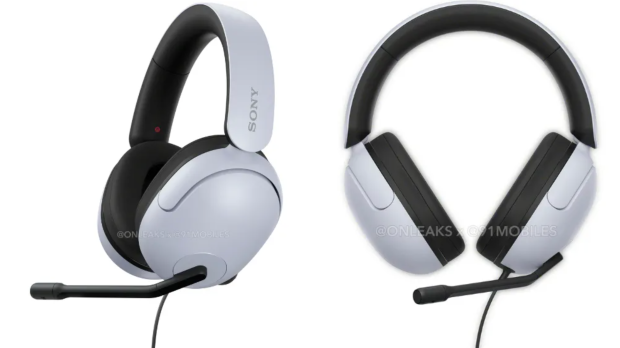 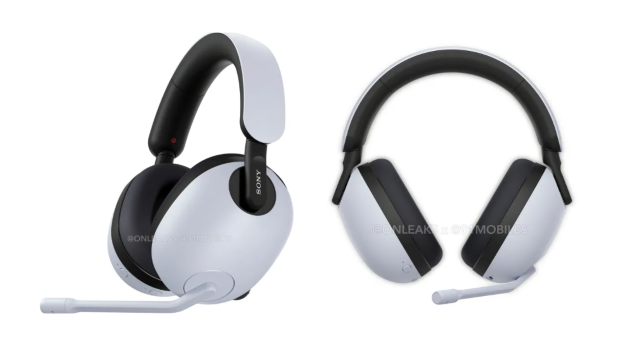 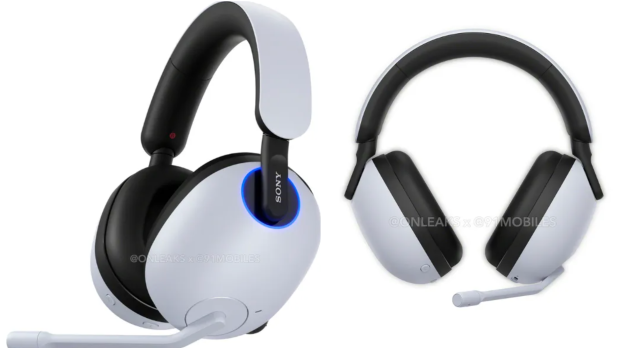 The INZONE lineup will also include high-end displays optimized for gaming on the PlayStation 5 with exclusive features like HDR tone mapping and picture modes for specific game genres. The displays will reportedly come in two resolution and refresh rates: a 4K 144Hz model and a 1080p 240Hz monitor. The displays are expected to feature HDR, 1ms latency, and variable refresh rate support over HDMI 2.1. Right now there aren't any PlayStation 5 games that technically support 240FPS, however a number of titles are able to hit 120-144FPS.

Sony is no stranger to high-end display technology. It has released consumer-grade and professional-grade displays for years now, from its premium Bravia line of television sets to its Trimaster lineup.

Sources have also told Henderson that Sony is preparing a premium pro-grade PlayStation 5 Dualsense controller to rival the Xbox Elite v2 model, complete with swappable thumbsticks and back paddles.

Sony has yet to confirm the INZONE lineup and is expected to make a formal announcement sometime this week.

It's likely that these monitors and accessories will be officially used in future EVO tournaments which are now officially run, managed, and promoted by Sony Interactive Entertainment (Sony bought EVO in 2021).