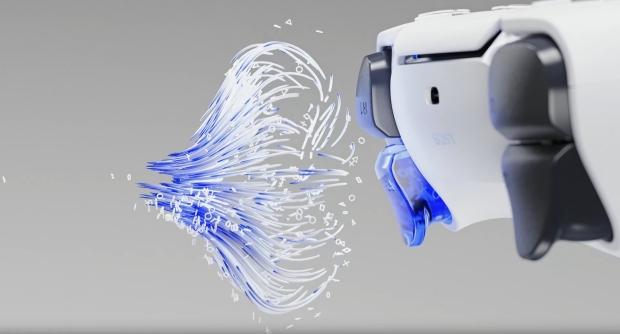 The new PS5 Elite controller will retain features of previous DualSense controllers including more actuators/trigger haptics, however the new model will be more advanced with trigger stops to increase sensitivity and reduce latency. Another breakthrough feature is being able to completely remove the controller's entire analog stick mechanism. 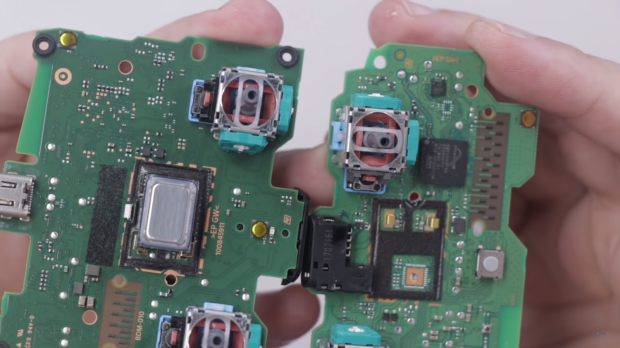 Sony introduced an official DualShock 4 back paddle attachment back in 2019, and older patents from 2019 also show schematics of a controller with back paddles.