TSMC unveiled its new FinFlex technology for N3, which allows chip designers -- like Apple, AMD, NVIDIA, Qualcomm, and others -- to choose the best options for the key functional blocks on the same die, using the same design tool set.

Godfrey Cheng, Head of Global Marketing, TSMC, explained on the official TSMC website that TSMC's new FinFlex technology: "extends the product performance, power efficiency and density envelope of the 3nm family of semiconductor technologies by allowing chip designers to choose the best option for each of the key functional blocks on the same die using the same design toolset. These options include a 3-2 FIN, 2-2 FIN and 2-1 FIN configuration with the following characteristics". 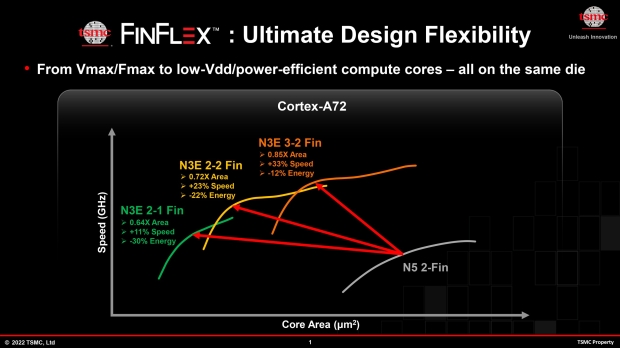 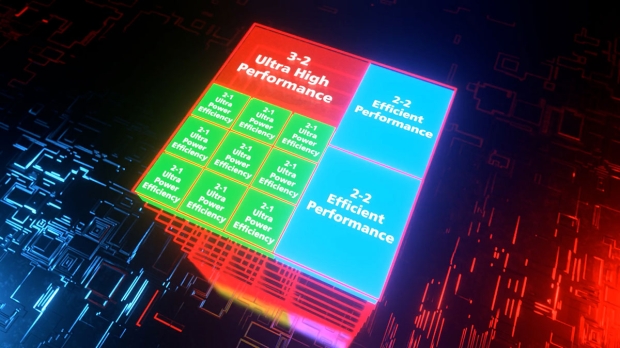 We're already seeing the start of this with hybrid CPUs, where there are now CPUs with high-performance CPU cores that are matched with power-efficient CPU cores + and then GPU cores and I/O blocks. But now with the introduction of TSMC's new FinFlex in N3 technology, product designers can "choose the best FIN configuration for each of these functional blocks, optimizing each block without affecting others, all on the same die".