TSMC will be making Intel's next-gen processors in the coming years, with new reports suggesting TSMC will be building the bleeding edge chips at its latest facility in Baoshan, north of Hsinchu. 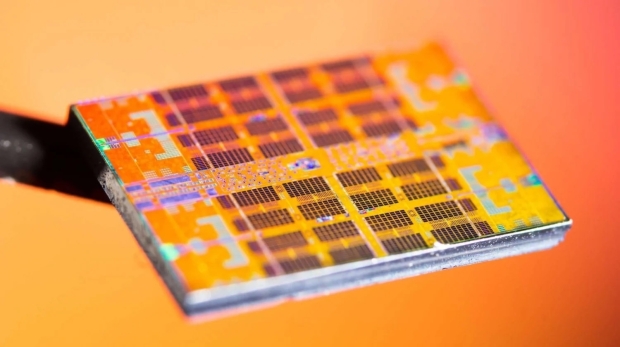 Intel's next-gen 3nm processors will be built by TSMC at this new facility, where Baoshan has access to a reservoir of water that these massive fabs require. TSMC is in Taiwan and while it's surrounded by water, water shortages across the country have been wreaking havoc at multiple chip-making facilities.

Making the next-gen 3nm chips at this new facility means TSMC can handle the production volume required, as it will have no shortages of water. The Baoshan facility is also close to the main TSMC campus, which is another tick in the box for 'positives' for TSMC to make this move. Intel will have its future-gen Core i3 processors built on the new 3nm process node at TSMC -- as TSMC has its facility gearing to go, while Intel would take many more years to have a next-gen 3nm fabrication plant on US soil.

TSMC has been at the very forefront of 3nm process technology, with production scheduled for later this year.