The last we heard about Nightdive Studio's remake of System Shock is that the game was done on the PC, with console ports the only thing left to do... and now... now, we have a new System Shock remake gameplay video. Check it out:

The System Shock remake is looking fantastic, with a graphical overhaul I can't wait to dive into when it releases later this year -- still, without a release date -- on the PC, and consoles. The new gameplay video gives us a great look at some of the visual overhaul the team at Nightdive has done, with graphics that are more in line with games of today, compared to the mid-90s.

Nightdive's upcoming System Shock remake has been completely reworked after a huge $1,350,700 from their original Kickstarter goal of just $900,000. The team started on the Unity Engine, but they've since moved over to Unreal Engine... as well as adding members from studios that worked on games like Fallout: New Vegas, Mass Effect, and BioShock. 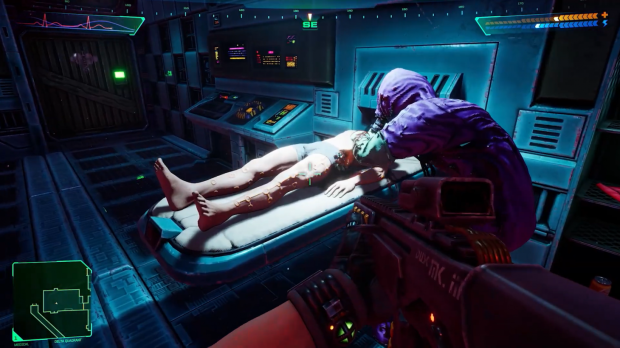 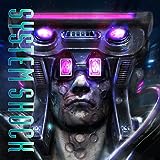