The original System Shock and more so its successor System Shock 2, are two of my favorite games of all time -- with a 7-minute gameplay video from the remake of System Shock.

Nightdive Studios is behind the System Shock remake and have released a new "Research Teaser Trailer" that is a glorious 7 minutes long, showing off exploration, the UI, combat, the graphics, and more. It is shaping up beautifully right now, making me beg for Shodan to insult me before my untimely death.

System Shock will drop on the PC later this summer on Steam, the Epic Games Store, and GoG -- but those who pre-order will get themselves a free copy of System Shock 2: Enhanced Edition. Not a bad deal, and if you haven't played the System Shock games then I suggest you do... they are the inspiration for many of the games from today. 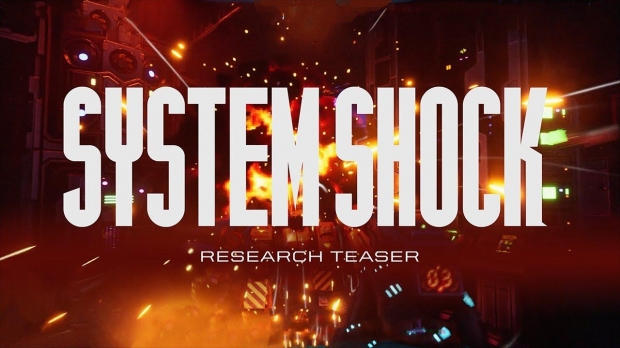