The new System Shock remake is coming to PC and consoles in 2022, complete with physical disc-based versions thanks to a newly-inked publishing deal. 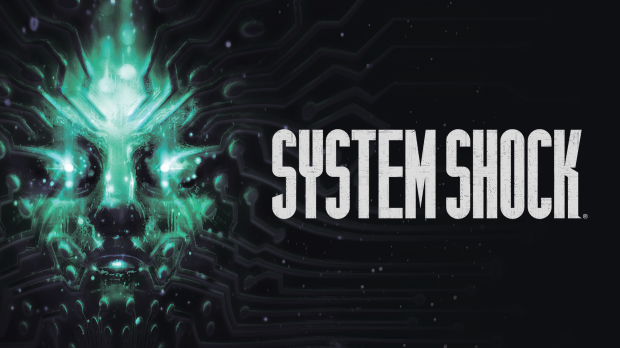 Today Nightdive Studios announced they've signed a deal to have the new Prime Matter label publish its System Shock remake. Backed by the might of its parent company Koch Media (Deep Silver), Prime Matter will handle worldwide distribution of physical console versions of the game as well as promotion and marketing of digital titles.

As a result, System Shock is officially on track to release in 2022 on PC and unspecific consoles--possibly current- and next-gen hardware. The boost from Prime Matter is welcome by the developers at Nightdive: 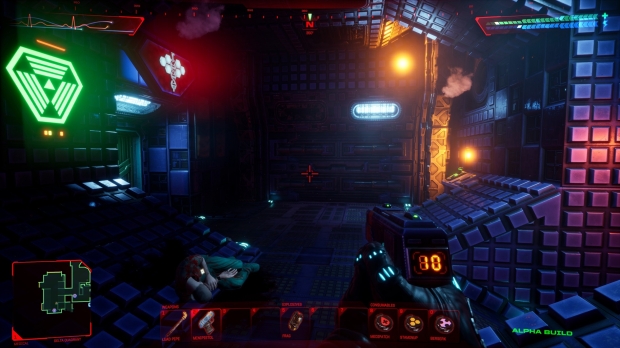 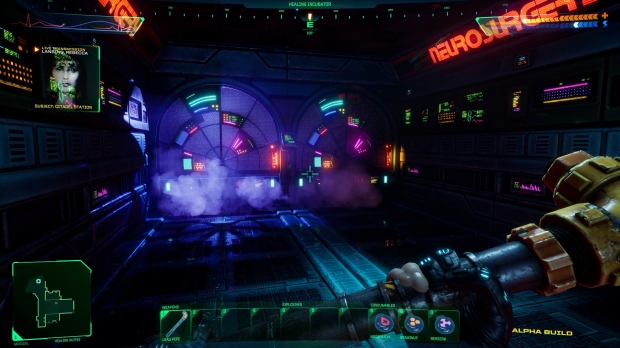 "System Shock has been a true labor of love and our goal has always been to deliver a game that is as close to perfect as we can make it," said Stephen Kick, Founder and CEO of Nightdive Studios.

"We're excited to partner with Prime Matter to achieve that goal and see this as an important step in the growth of Nightdive Studios. It will allow us to offer System Shock to fans l over the world, both in digital and physical goods formats, as well as fully honor our commitments to our fans and, in particular, to our thousands of supporters on Kickstarter, without whom this game would have never been possible."

The game is currently available for pre-order on Steam, GOG, and the Epic Games Store for $44.99. Anyone who pre-orders also gets a free copy of System Shock 2 Enhanced.