System Shock and its sequel System Shock 2 are some of my favorite games of all time, so when Nightdive Studios announced it was making a remake of System Shock, my heart fluttered. It did it again, after watching this glorious 87-minute gameplay video of System Shock remake... check it out:

Nightdive Studios runs us through virtually everything in this 87-minute gameplay video, from checking out the updated graphics (which look far better than the original 1994 graphics), combat system, inventory system, and more. I personally think it looks great, and is a beautiful remake of Looking Glass Technologies' original System Shock.

Back at GDC 2017, developer Nightdive Studios announced it would be shifting development of the System Shock remake from the Unity Engine to Unreal Engine 4. At the time, System Shock remake director Jason Fader explained: "Unity is not a great engine to use if you want to make an FPS on console". Although, hearing the words "System Shock" and "console" together make me throw up in my mouth a little. Still, I'd rather have a remake instead of not having one at all. 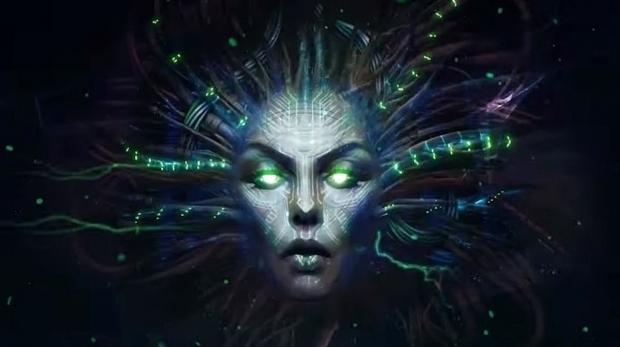