Nightdive Studio is hard at work on a remake of one of my favorite games of all time -- System Shock -- with work on the game "largely complete". 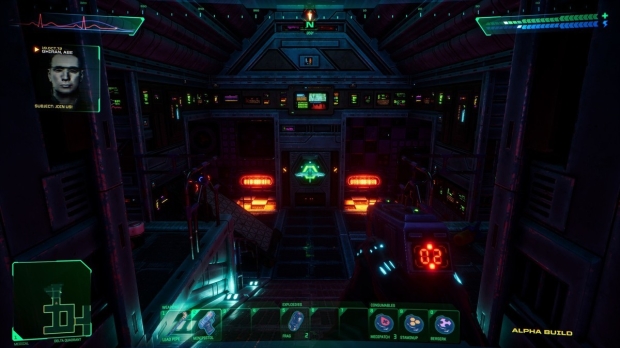 The upcoming System Shock remake has been tweaked from the ground up after securing $1,350,700 from their original Kickstarter goal of just $900,000. Nightdive Studios began its work on the System Shock remake on the Unity Engine, shortly after the team switched over to Epic Games' Unreal Engine... as well as adding important members to the development team.

Some of those new members of the development team were veterans of the industry, who worked on games like Fallout: New Vegas, Mass Effect, and BioShock. Nightdive Studios has now said that they've passed the pre-beta point in the development of the System Shock remake, with a release keyed for later this year. But what about the console versions? They're still in development, with the team working on those versions right now. 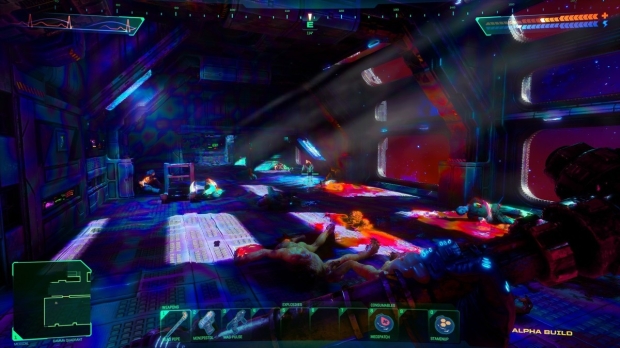 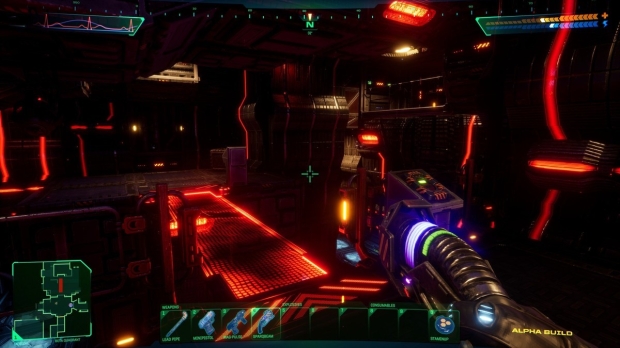 The update on the development process of the System Shock remake comes from a new interview with developer Nightdive Studios and Windows Central. In the interview, WC reiterated that the System Shock remake is "now a full-blown FPS, with what I assume is a more streamlined control scheme to go along with it. You no longer have to drag the screen with your mouse or keep hitting A or D to turn around, and you can pick up objects without having to click and drag with your mouse".

"You do have to click on objects to pick them up, but it's a simple right-click on your mouse, and then you can organize your attached inventory later. You can also assign items to quick slots".

The original System Shock came out in 1994 and was on the PC, where developer Looking Glass Studios -- which worked on System Shock 2, Thief: The Dark Project, and Thief 2 -- as as combination point-and-click adventure and FPS shooter.

You used the WASD control system of the PC, with your mouse used to pick up loot -- can't do that on a console now, can you? Not easily, at least... and definitely not in 1994. The game was fantastic, and its sequel was even better. They are two of the best shooters of all time, and now Nightdive Studios isn't far away from the release of System Shock remake and I can't wait.