Ubisoft skipped its annual games showcase but it looks like they could make up for it with a new Assassin's Creed livestream. The developer is holding a showcase that should look at the past, present, and future of the Assassin's Creed franchise.

Here's what Ubisoft corporate has said about Assassin's Creed Infinity:

"Infinity will not be a free-to-play. This game is going to have a lot of narrative elements in it. It's going to be a very innovative game but it will have what players already love in other Assassin's Creed games right from the start." 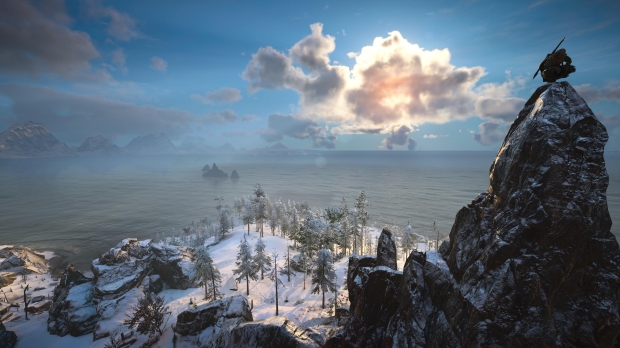