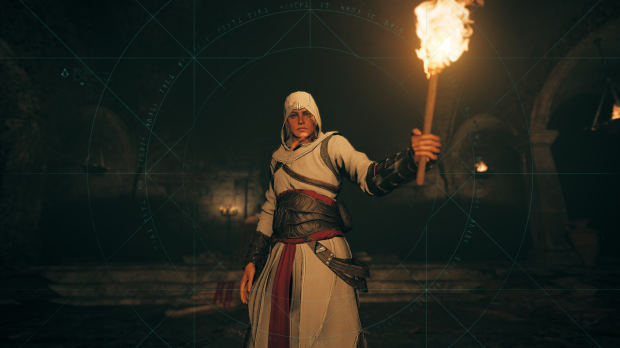 The next Assassin's Creed game is called Infinity, and it's rumored to be a huge live game that's more of a platform versus a standalone release. Now Ubisoft confirms Infinity won't be a free-to-play experience but instead will be a paid, premium game similar to other mainline titles.

There's no word whether or not multiplayer would be included this time around. All modern Assassin's Creed including Origins, Odyssey, and Valhalla have all been singleplayer games monetized with in-game microtransactions. Infinity could bring live multiplayer back to the series. 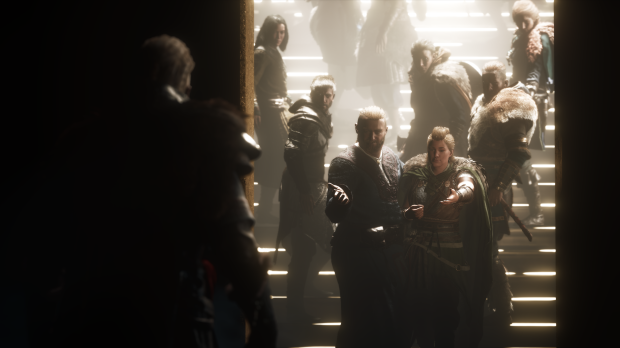 In other news, Ubisoft says Valhalla is the second-most profitable game in its 35-year history.