The next Assassin's Creed game will be smaller in scope than Origins, Odyssey, and especially Valhalla. 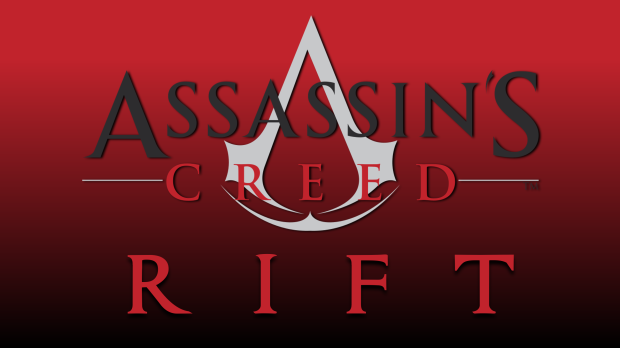 Ubisoft is planning a new standalone Assassin's Creed game for 2022 or 2023 that will star Basim, sources tell Bloomberg. The game will be more compact with greater emphasis on stealth and a diminished focus on exploration.

The new game, codenamed Rift, was originally set to be an expansion to Assassin's Creed Valhalla and soon ballooned into a full game. Valhalla has already expanded with two years' worth of content to carry the franchise into 2022 with the new more recent Dawn of Ragnarok expansion.

Rift is expected to be 2022's mainline game, however it could also release in 2023. It's possible it will be more akin to Assassin's Creed Liberation or Freedom Cry insofar as scope and feel with more content.

Basim's new game will fill out the lull in between Valhalla and the new live service-based Assassin's Creed Infinity that's on the horizon. Infinity could be a major entry in the Games-as-a-Platform market with a never-ending experience that chronicles multiple time periods, characters, and more.

Here are more comments from Ubisoft on Assassin's Creed Infinity:

"Infinity will not be a free-to-play. This game is going to have a lot of narrative elements in it. It's going to be a very innovative game but it will have what players already love in other Assassin's Creed games right from the start."