Intel's new Alder Lake CPU is about to launch, where it's currently looking to launch November 4 -- but Meteor Lake isn't too far off in the distance and now we have some new rumors.

We're to expect Intel's next-gen Meteor Lake CPUs towards 2023, where they will be rumored to rock a VPU. The VPU will take on-die space next to the CPU cores, and will act like the Neural Engine that Apple has in its M1 processor. But now Tom from Moore's Law is Dead is underscoring that Meteor Lake will have a VPU, and that Intel could use it for great effect -- maybe not now, but in the future, definitely.

On-device real-time translation and other Neural Engine-powered features could be used but they're years away at the moment. Apple is doing this, using their M1 processor for Neural Engine tasks as mobile devices are the focus here -- but desktop users, laptop users? I don't know just yet.

Tom explains: "Meteor Lake will get an integrated VPU Accelerator. It's similar to the Neural in the Apple M1 for speech recognition, language models, and conceivably tons of apps by the time Meteor Lake launches".

Windows 11 could have a built-in ability to circle a spot on the screen with your finger, and it would auto-read anything out loud to you. Moving in this direction would be nice, but we've seen absolutely nothing from Microsoft or Intel's side just yet, and we're mere days away from Windows 11 launching. 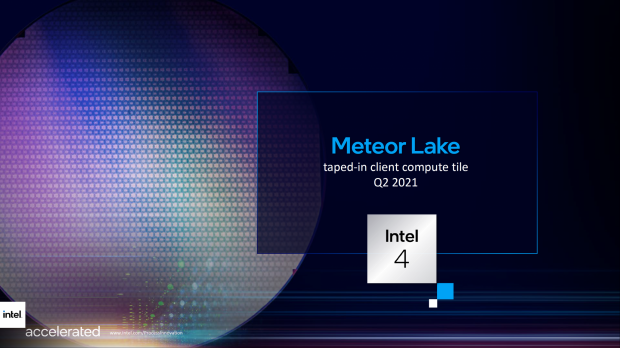