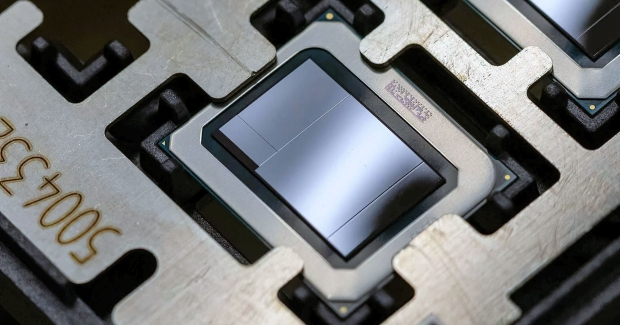 Intel's next-gen Meteor Lake-M should arrive with a 5W to 15W TDP, with multiple tiles on the package with Intel Foveros technology and could have up to 3 tiles. This should be split between the Computer Die (which would be the biggest tile on the photo), the SoC-LP for I/O operations, and then a graphics die. The GPU side of things would see something between 96 and 192 Execution Units (EUs or GPU cores). 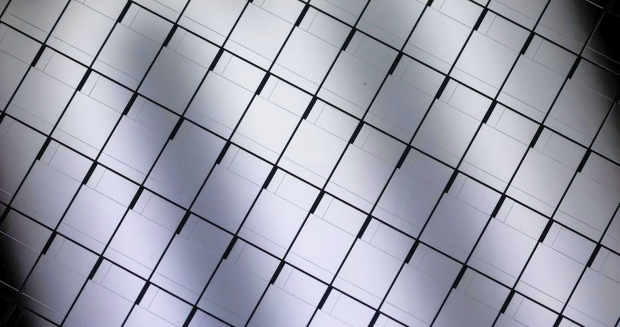 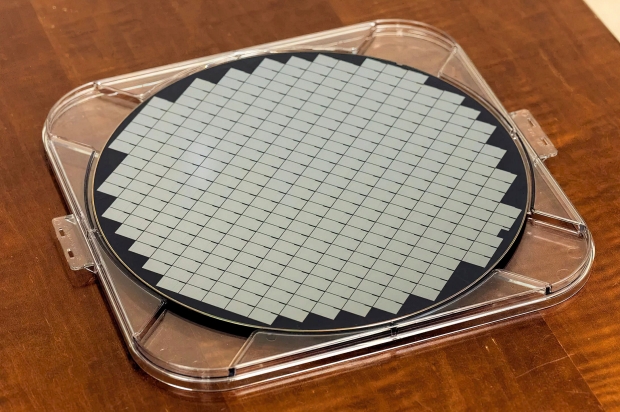