NZXT has just unveiled two new motherboards based on the Intel Z690 chipset, with the introduction of the N7 Z690 and N5 Z690 motherboards. 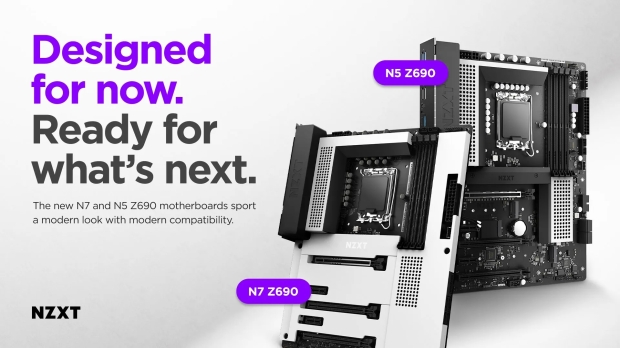 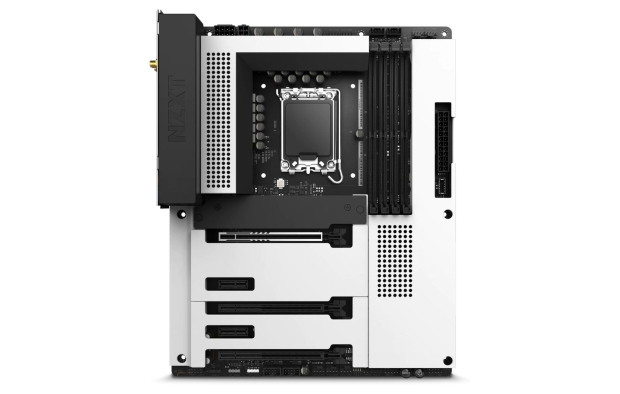 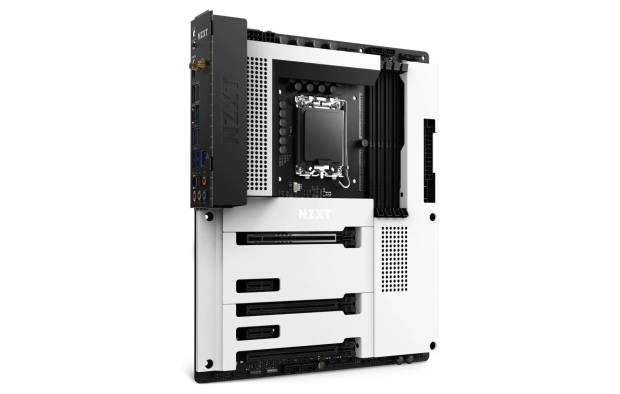 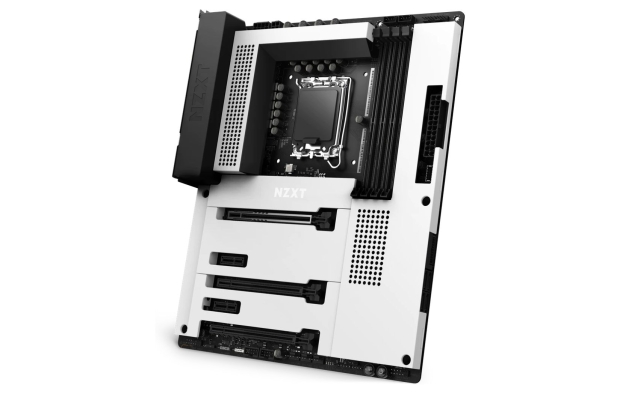 NZXT drops the metal cover on the N5 Z690, as well as its overclocking ability, with the company saying that it's a "slimmed-down design with an excellent cost versus performance ratio in mind". On the higher-end N7 there's "additional overclocking headroom due to more VRM phases (12 v 8 on the N5)" as well as a "2oz copper printed circuit board for better thermal conduction". 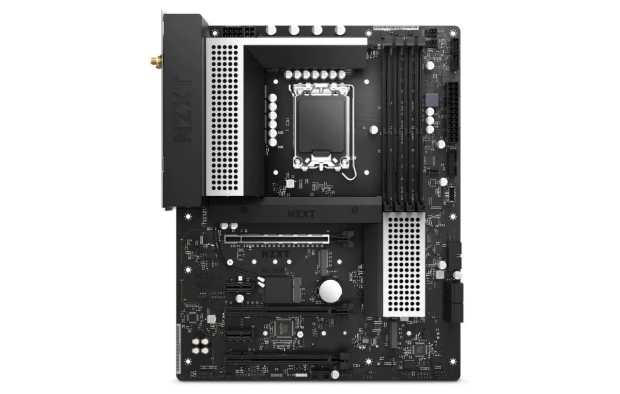 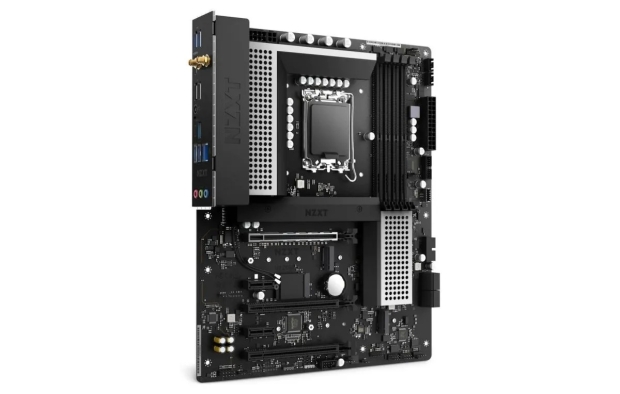 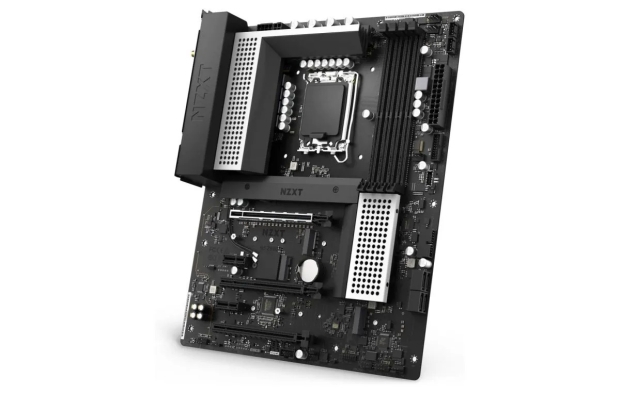