We all know we're spied on by the powers that be, with the most prolific people in the world spied on every second, of every day -- whether they know it or not -- including SpaceX and Tesla founder Elon Musk.

In a new tweet, Musk shared a meme that takes a poke at a Facebook-like social media post that asks "does anyone else feel like their being watched", the reply is from the CIA (or the Central Intelligence Agency) which simply corrects the post with "*they're".

Mega founder and the kinda New Zealand equivalent of Musk, Kim Dotcom, replied saying: "You are. 24/7 on all your devices and online services, including your own Starlink. In your case it's not just mass surveillance. You are a priority target. Welcome to the club". Musk quickly replied back, saying: "I would be shocked if I'm *not* being spied on haha. My only ask is that anyone spying on me please not affect call quality too much or I can't hear what's being said!"

I mean, it's no surprise -- Meta (formally known as Facebook) founder Mark Zuckerberg had tape across his webcam, and FBI boss under President Obama - James Comey -- said that you should put take over your webcam. 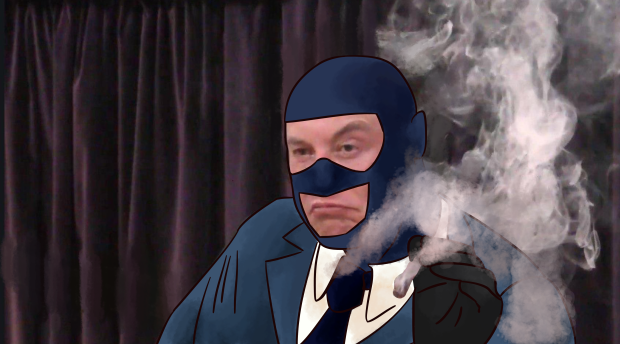