Iraq is one of the most climate-change-affected countries globally, suffering from extreme droughts for months and dropping water levels in the region. 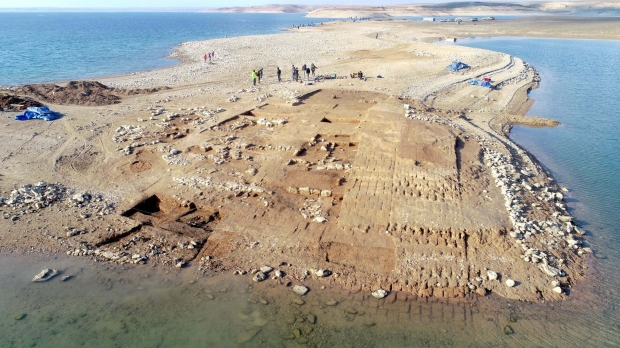 The recently emerged settlement dates back to the Bronze Age and is a 3,400-year-old city once located along the Tigris River. Water levels of the Mosul reservoir have dropped enough to reveal the city, which is believed to have been an important settlement in the Mitanni Empire between approximately 1550 BC and 1350 BC.

Since December, water has been diverted from the Mosul reservoir to preserve crops suffering during the drought. Now, archaeologists are tasked with excavating and documenting as much of the city as possible before the water levels rise and submerge it once more.

"The huge magazine building is of particular importance because enormous quantities of goods must have been stored in it, probably brought from all over the region," said Ivana Puljiz from the University of Freiburg. 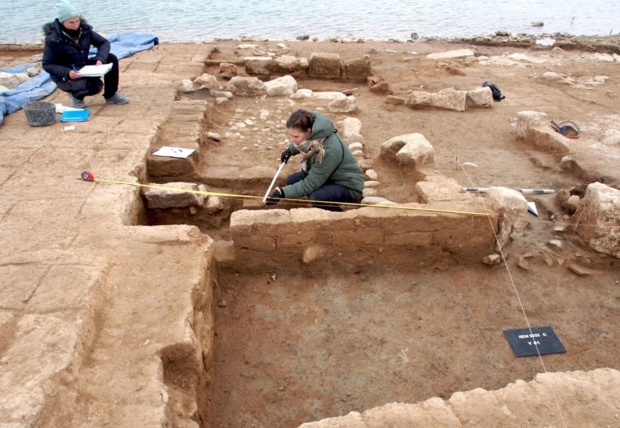 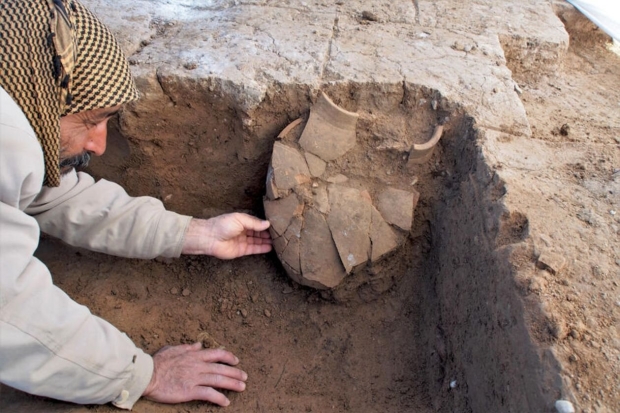 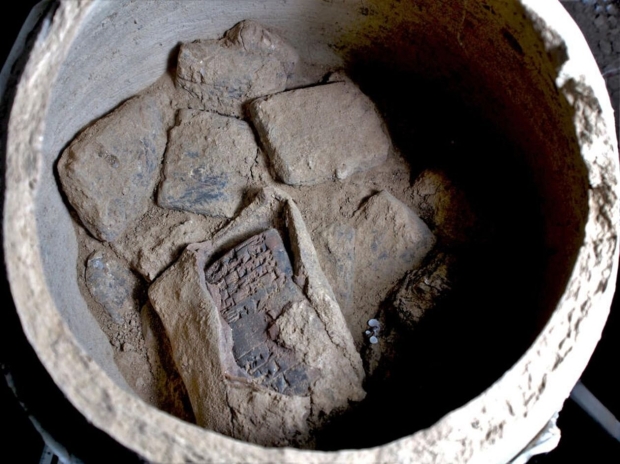 Archaeology: An Introduction to the World's Greatest Sites