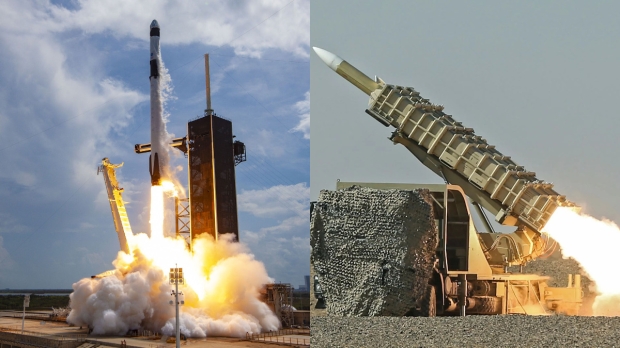 The researchers suggest in the paper that in the event of a war, the Chinese military needs the ability to neutralize or destroy SpaceX's Starlink satellite network. The satellites could pose a potential threat to China's national security in such a scenario. Thus, the nation would need to develop an advanced surveillance system to track every Starlink satellite.

"A combination of soft and hard kill methods should be adopted to make some Starlink satellites lose their functions and destroy the constellation's operating system," wrote the researchers.

"The Starlink constellation constitutes a decentralized system. The confrontation is not about individual satellites, but the whole system. This requires some low-cost, high-efficiency measures," the researchers continued.