Astroforge has received $13 million in funding after a new seed funding round led by Initialized Capital. 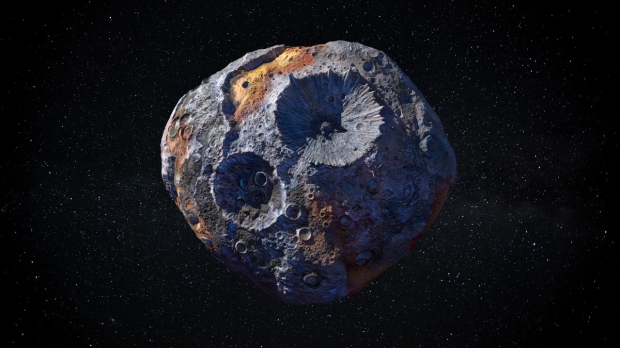 The Y Combinator asteroid-mining startup is based out of California, and was only founded in January 2022 with the only goal of taking "asteroid mining out of the realm of sci-fi into the realm of reality," according to AstroForge cofounder and CEO Matt Gialich.

The $13 million in funding secured will finance Astroforge's first two missions, the first of which will be a demonstration flight currently booked for a rideshare mission about a SpaceX Falcon 9 next year. Astroforge has also partnered with OrbAstro to create the first satellite for its initial demonstration flight and already has its eye on a collection of candidate asteroids to visit.

The asteroids Astroforge will be targeting are between 20 meters (65.6 feet) to 1,500 meters (0.93 miles) in diameter. Astroforge is particularly targeting asteroids with high concentrations of platinum-group metals, which include ruthenium, rhodium, palladium, osmium, iridium, and platinum.

"If we can access the unlimited resources from space, we can move away from harmful mining practices on Earth and get the materials we need to expand our scientific abilities. To say this is a game-changer is an understatement," said Brett Gibson, general partner at Initialized Capital.