MSI must have a big stock of GeForce RTX 3080 graphics cards as it is getting rid of a bunch of them with a new branded version, for a game that I'm sure barely anyone plays anymore. 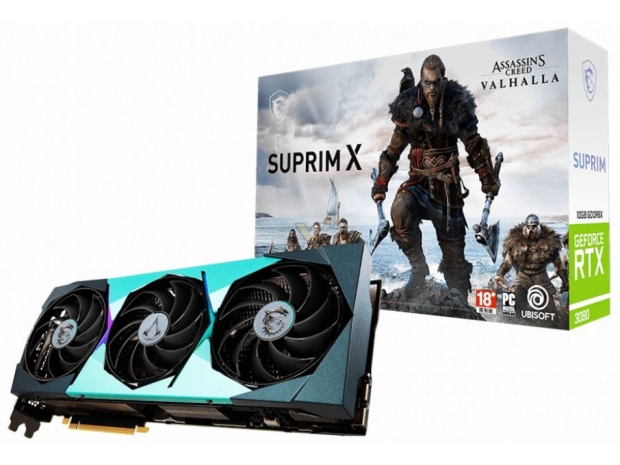 I mean it doesn't look totally bad, but there's just nothing new here apart from a re-painting of MSI's GeForce RTX 3080 SUPRIM X -- down to the identical clock speeds and power settings -- with 1920MHz GPU boost, and up to 370W of power with 3 x 8-pin PCIe power connectors. 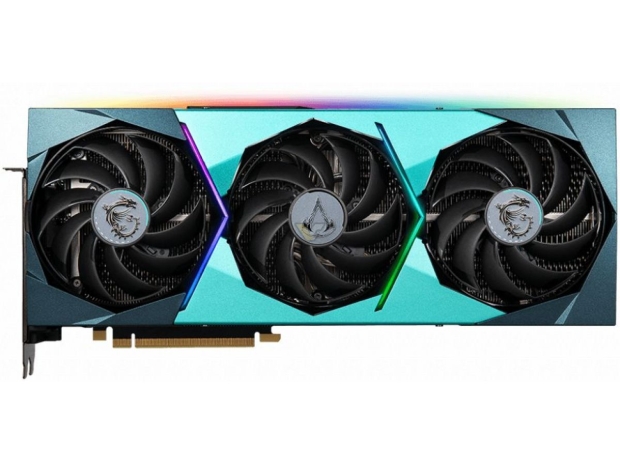 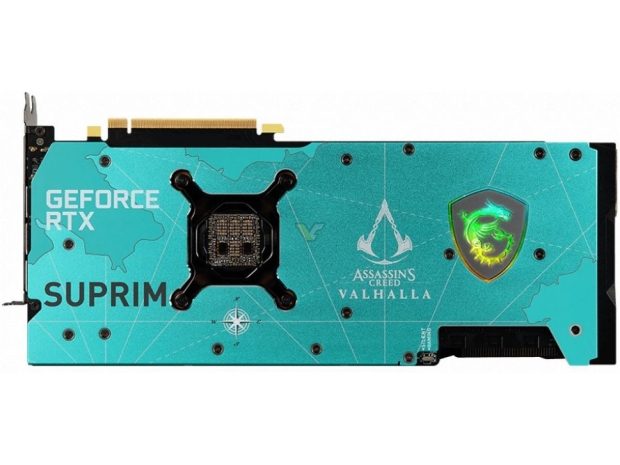 In a new promotion in Taiwan, you'll win a free copy of Assassin's Creed: Valhalla, as well as the expansion for the game as well.