Microsoft is developing a small dongle/puck that will bring Xbox gaming to all TVs, sources tell Windows Central. 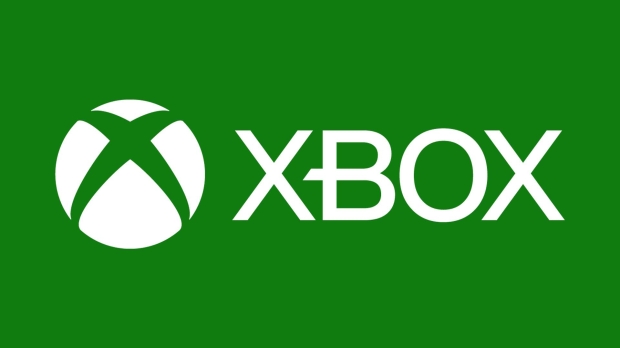 Microsoft's new Project Keystone device is essentially a Chromecast that plugs into your TV and allows Xbox Game Pass streaming. The hardware is described as a dongle, or a puck, similar to a Google Chromecast, that acts as a receiver for streamed content. It's kind of like a Roku, only instead of streaming Netflix, you'll be streaming Xbox games.

"Xbox Keystone" originally appeared in a Windows OS list as an Xbox product.

The reality is Keystone isn't new--or at least the idea of it isn't new.

Microsoft has been iterating on its design since 2016 under codename Project Hobart. The company has also been openly talking about direct game-to-TV game streaming for years now.

The strategy would help boost Game Pass numbers and solidify more consumers into Microsoft's growing digital games ecosystem. Given the current framework and adoption of game streaming, Keystone may not be released any time soon, and if it is, Keystone will help push a new forefront for mainstream game adoption using Project xCloud servers and the mighty Game Pass content catalog.