Microsoft may soon let you play Xbox games on your TV without owning an Xbox console. 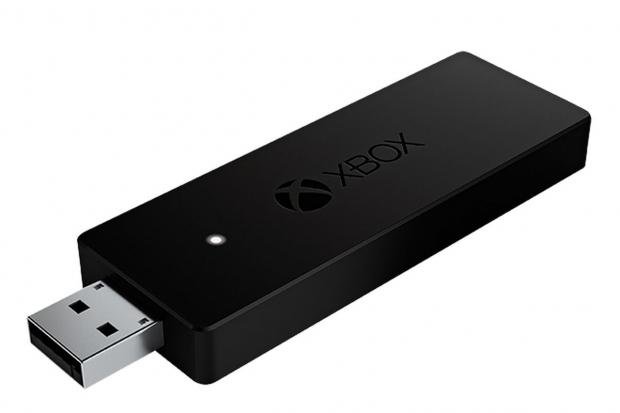 Microsoft might finally be developing a low-cost Xbox HDMI stick specifically designed for cloud gaming. The idea is to have a cheap Amazon Fire TV-like device that plugs directly into an HDTV and allows users to play games streamed from the Project xCloud cloud gaming service. This kind of device was actually in development in 2016 as Project Hobart, but it was scrapped. Rumors swirled that the project had been resurrected in 2019. This was a year after we predicted that a low-cost set-top box or streaming stick could be part of the new next-gen Xbox family.

Xbox gaming boss Phil Spencer now outright says a streaming stick could indeed come to fruition. Microsoft appears to be ready to make good on all the prototypes and strategies that it cut in the past. Now that Xbox is truly a cross-platform webwork of monetized services and subscriptions, and now that Project xCloud is being rolled out, the time is right. 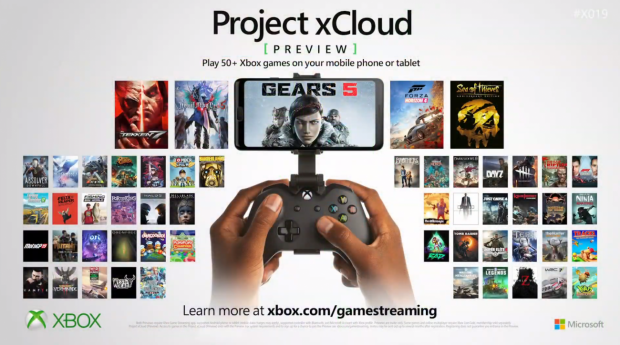 "I think you're going to see lower priced hardware as part of our ecosystem when you think about streaming sticks and other things that somebody might want to just go plug into their TV and go play via xCloud," Spencer told The Verge.

"You could imagine us even having something that we just included in the Game Pass subscription that gave you an ability to stream xCloud games to your television and buying the controller."

There's no official confirmation an Xbox streaming stick will happen, nor do we know how much it'll cost. One thing to remember is a stick like this will undercut Xbox console sales across a specific market, but then again streaming itself has its limitations and Microsoft has continually said the best way to play games is with dedicated hardware.