Ukrainian military personnel have been spotted since the start of the Russian invasion getting about on electric bikes.

The CEO of Delfast, Daniel Tonkopi, is also Ukrainian and took to Facebook to provide more information about the Ukrainian military using his company's bikes. Delfast gave away the bikes to the frontline personnel, which have since reported back with stellar reviews. In addition to now moving around heavier weaponry, it has been previously reported that e-bikes in Ukraine have been used to transport snipers around and deliver medical supplies.

"Delfast continues to support the people of Ukraine. We are working with governments and the larger tech community to end this war. We have not sold Delfast bikes or made modifications to our e-bikes to support any military action. We are also donating 5% of all sales to fund humanitarian efforts in Ukraine," a representative of Delfast in the U.S. told Vice's Motherboard. 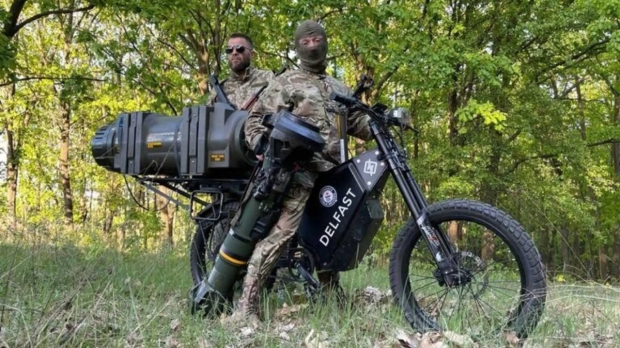 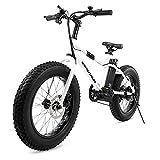