The new Alan Wake remastered re-release has yet to break even or make a profit, Remedy Entertainment has announced. 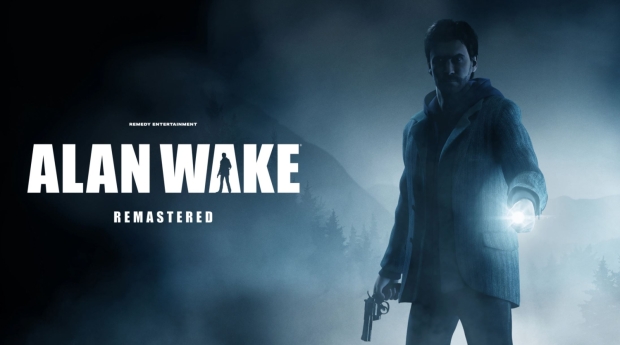 "We had no royalty revenue from Alan Wake Remastered during the first quarter as Epic Games Publishing has yet to recoup its development and marketing expenses for the game," Remedy CEO Tero Virtala said in an earnings blog post.

This isn't the first time Epic Games has lost money from its game investment. The Epic Games Store has yet to turn a profit and other game production investments, including the aforementioned Alan Wake, have also yet to make specific earnings targets.

Epic isn't alone in this regard. Square Enix has also apparently yet to make a profit from Outriders, the new IP from People Can Fly. The Polish developer recently updated investors by saying they have yet to receive royalty payments for the game.