Following substantial combined $200 million losses on Marvel's Avengers and Guardians of the Galaxy games, Square Enix has also made a loss on its new multiplayer looter-shooter Outriders. 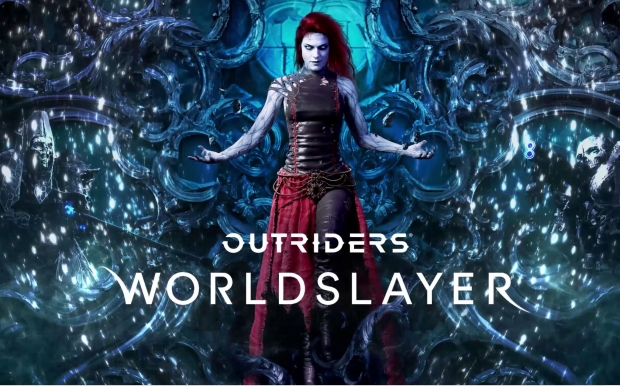 Outriders didn't break even throughout 2021, new financial reports from People Can Fly have confirmed. The game was released in April 2021, and despite being on the market for three quarters of the year, Square Enix has yet to make revenues from the game that exceed its development, marketing, and distribution budget.

While Square Enix has yet to make a formal announcement--and they likely won't outside of their upcoming full-year 2021 results report on May 13--the loss is inferred by People Can Fly's latest documents. Square Enix has previously said that Outriders exceeded their expectations on many metrics including digital sales and active users.

The news comes after Square Enix put its Western video game development divisions Crystal Dynamics, Eidos Montreal, and Square Enix Montreal alongside a metric ton of "underperforming" IPs including Tomb Raider, Deus Ex, Legacy of Kain, and Thief up for sale. Square Enix has sold these assets to Embracer Group for $300 million.

Outriders was one of the few IPs that Square Enix didn't sell. 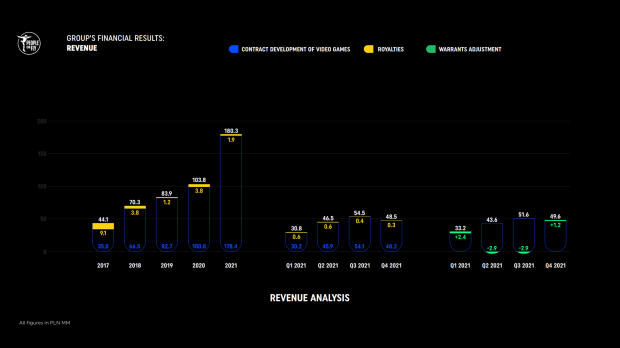 Here's what People Can Fly said about the Outriders situation:

"Since the game was completed and placed on the market (which happened on April 1st 2021), the Company has been entitled to royalties payable if specific proceeds (as defined in the agreement) from its sales ensure that the publisher recovers a predetermined level of costs incurred in connection with the development, promotion and distribution of the game. The level of royalties depends on the amount of specific proceeds from the game's sales.

"The Group received no royalties from the publisher for the period to December 31st 2021, which means that as at the reporting date net proceeds from the sale of Outriders were insufficient to recover the costs and expenses incurred by the publisher to develop, distribute and promote the title.

"This was confirmed by the royalty statement for the fourth quarter of 2021, received by the Group from the publisher. "

People Can Fly also says that there is no guarantee that Outriders will ever become profitable.

"There can be no assurance that net proceeds from the sale of Outriders in future periods will be sufficient for the publisher to recover the costs incurred and to pay royalties to the Group."

It's also worth mentioning that Square Enix has full IP and publishing rights to the Outriders brand. That means People Can Fly may not have made any money from Outriders' commercial release as of 2021.

"Under the development and publishing agreement, the Company transferred to the publisher its existing and future intellectual property rights (copyrighted property rights) in Outriders, as well as any DLCs, sequels and additional game-related products. The Company also waived its moral rights for the benefit of the publisher."

People Can Fly also says it may refuse to make new DLC and expansions for Outriders, and if it does, Square Enix may choose another developer to make new content.