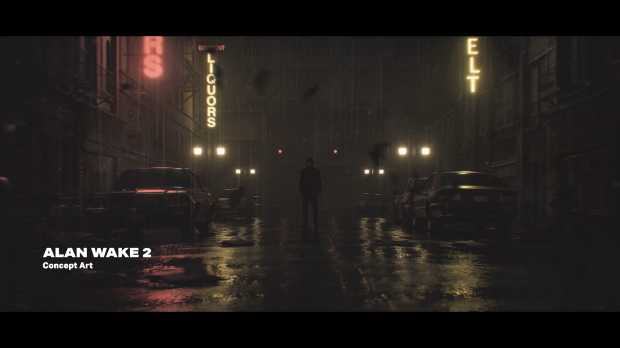 Thanks to Epic's financing and Remedy's know-how, Alan Wake 2 is currently in development. Details are light, but we do know Alan Wake 2 is a psychological horror game with a new emphasis on survival. Now Remedy has dropped a few more details about the sequel and confirmed the protagonist will be "put through the ringer." 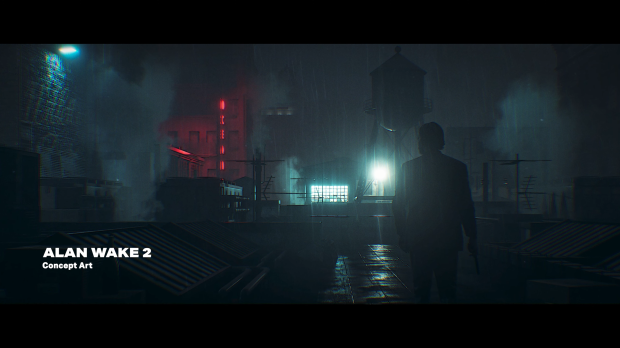 "It feels very familiar but at the same time it feels very fresh. We are breaking new ground. It's a new genre and we are pushing further into the horror aspect, but also exploring the depth of the character," Sam Lake said in the recent anniversary video.

"In this game it's like you're really seeing who Alan Wake is. You're getting an idea of his personality, you're seeing more emotion from him. We're getting the humanity," Alan Wake voice actor Matthew Porretta said. 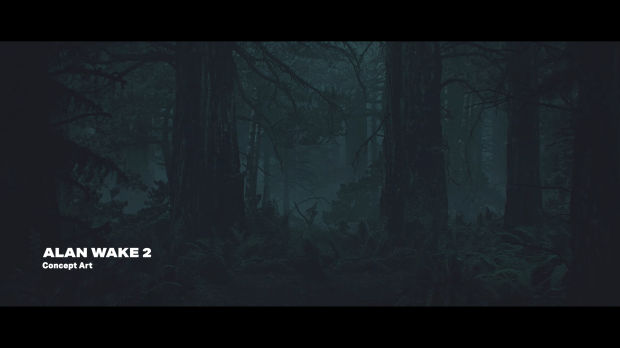 "I always remember when doing Alan Wake 1, we always said the catch phrase was 'terrified but cool,' that was the essence of Alan Wake. Now I feel like there are so many more layers more to him. He's a very deep and interesting character,"Ilkka Villi, who portrays Alan Wake's likeness in the games, said in the roundtable. 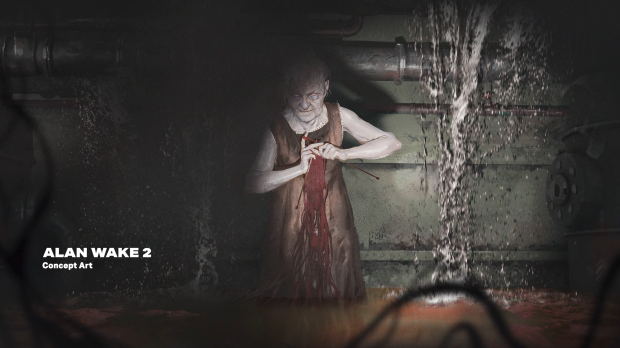 "Yeah, we're pushing him further than ever before. That's part of the horror story as well. We're putting the character through a ringer," Lake said.

"Unfortunately you will have to wait for a proper demo and trailer a bit longer." 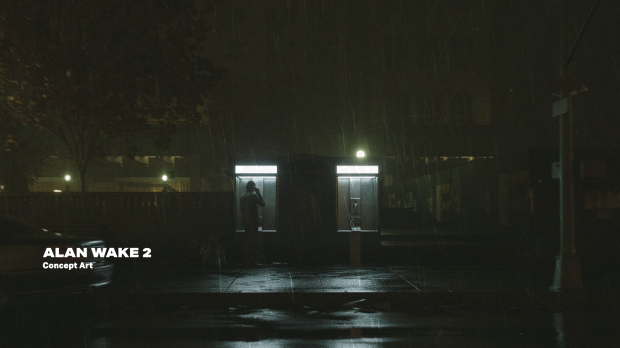 Remedy has also signed a deal with AMC to produce a TV show based on the Alan Wake series, and Alan Wake 2 is due out sometime in 2023.

Check out the full stream below: