A study on the revived eyes titled "Revival of light signalling in the postmortem mouse and human retina" has been published in the journal Nature. 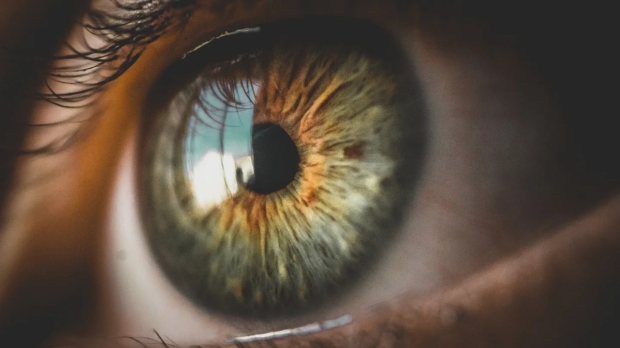 Researchers were able to revive function in cells from both mouse and human eyes obtained after death. Stimulating the postmortem retinas with light resulted in them emitting electrical signals known as b-waves, indicative of communication between cells, that are also emitted by living retinas.

"We were able to wake up photoreceptor cells in the human macula, which is the part of the retina responsible for our central vision and our ability to see fine detail and color," explained biomedical scientist Fatima Abbas from the University of Utah.

"We were able to make the retinal cells talk to each other, the way they do in the living eye to mediate human vision. Past studies have restored very limited electrical activity in organ donor eyes, but this has never been achieved in the macula, and never to the extent we have now demonstrated," said visual scientist Frans Vinberg from the University of Utah.

After death, not all tissue and cell types within the body become irrecoverable at the same time. Restoring oxygenation and nutrients to eyes from organ donors allowed the researchers to trigger synchronous activity in the retinal neurons. This result raises questions about how we define brain death, which typically requires a loss of synchronous activity among neurons, meaning these retinas weren't necessarily completely dead.

"Since the retina is part of the CNS, our restoration of the b-wave in this study raises the question of whether brain death, as it is currently defined, is truly irreversible," the study authors wrote. 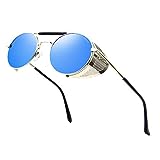